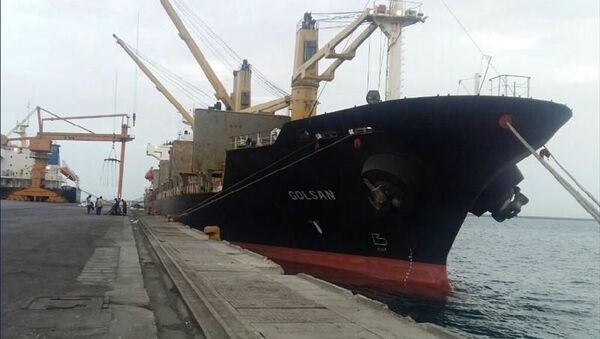 000000
Popular comments
This News couldn't make me happier . Thanks Iran ! You made my day .

senset
22 June 2020, 20:10 GMT8
000000
bravo Iran and the Iranian people you really have a bigger heart than a lion you finally showed the western barbarians from the USA at the top that they can't do what they want. Just hit them in the mouth. Go Iran ¥ Venezuela go