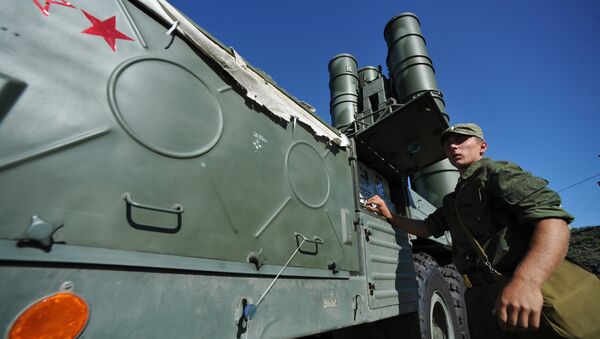 According to Russia's Ambassador to the US, the future status of the New START treaty will be at the centre of the Russia-US talks in Vienna on 22 June.

Russia has long calculated the consequences of US withdrawal from the New START treaty, and its reaction will be calm, the Russian Ambassador to the US, Anatoly Antonov, said on Saturday.

He added that Moscow does not oppose trilateral consultations on strategic stability with the US and China but the latter should decide on its own whether to join them.

"With regard to China, our position is simple and understandable - the PRC [People’s Republic of China] itself must decide whether such consultations or negotiations are needed. We will not force our Chinese friends, we will not push them to make decisions necessary for the Americans,” the ambassador said.

According to Mr Antonov, the future of the treaty will be among key issues that are going to be discussed during the Russian-US consultations in Vienna on Monday.

The New START Treaty was signed between the US and Russia in 2010 and stipulates a reduction in the number of strategic nuclear missile launchers by one-half and also limits the number of deployed strategic nuclear warheads to 1,550. It expires in February 2021. The US has not yet outlined its plans concerning the New START Treaty but has been advocating a trilateral arms control deal with Russia and China.

Earlier this day, Russian presidential spokesman Dmitry Peskov said that Mr Putin is worried that there could soon be no agreements regulating international security. The Russian president is concerned about the Trump administration's ability to uphold joint agreements, Peskov said during 'The Big Game' programme on Channel One.