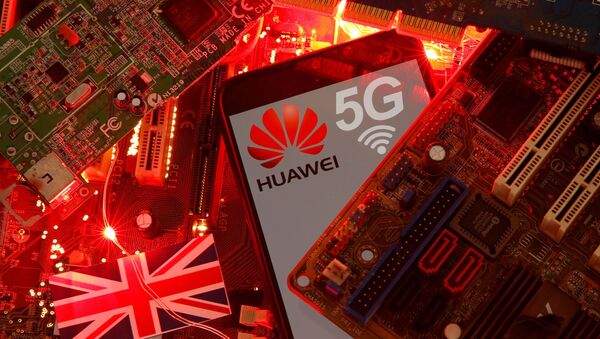 © REUTERS / Dado Ruvic
Subscribe
Earlier reports claimed two of Britain’s biggest mobile operators, BT and Vodafone, warned the government that parts of the country might face mobile blackouts if they were to pull Huawei gear out of their networks following US pressure to ban the Chinese tech giant.

British security officials have reportedly urged UK telecom operators such as BT and Vodafone to replenish their stockpiles of Huawei equipment amid concerns that fresh US sanctions targeting the Chinese telecom giant might disrupt its ability to maintain critical supplies, writes Reuters.

The outlet cites a letter by officials at the National Cyber Security Centre (NCSC) who have been looking into the possible fallout from Washington’s measures against Huawei, announced in May.

The latter are aimed at restricting the company’s ability to source the microchips required for producing its 5G equipment and flagship smartphones. 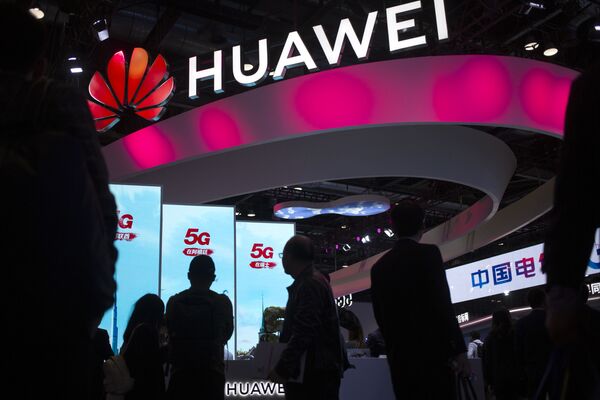 Sources are cited as saying that senior NCSC officials had penned the letter last week, warning the telecom operators to ensure they maintain adequate supplies of spare parts. 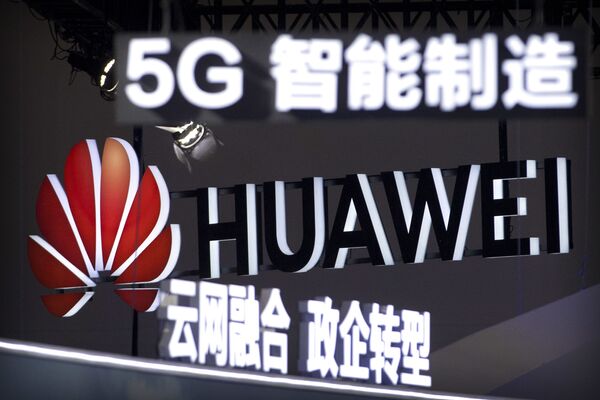 In light of freshly-mulled US sanctions against the Chinese multinational technology company, the officials highlight the potential risk to both Huawei’s equipment and its ability to provide updates for its products in the future.

“Ensuring that products and components are kept up-to-date is essential to maintaining the security of networks… Escalating US action against Huawei may affect its ability to provide updates for products containing US technology,” says the letter.

BT and Vodafone, two of Britain’s biggest mobile operators who are believed to have been lobbying Prime Minister Boris Johnson in support of Huawei’s involvement in the national 5G infrastructure, reportedly warned the government that parts of the country would face “mobile blackouts” should they be required to remove Huawei gear from their networks in compliance with a mulled ban on the company, according to The Times. 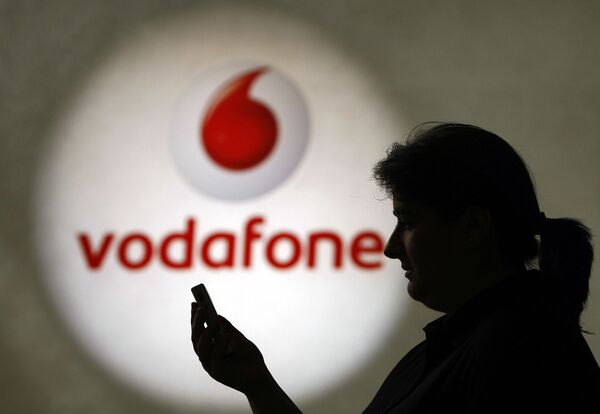 The report stated they also cited a potential compensation worth millions of pounds for a Huawei ban.

In January, Downing Street granted Huawei a limited role in its future 5G network rollout, restricting it from supplying kit for “core” features. While the Chinese tech giant would be allowed to build periphery infrastructure like radio masts and towers, it would be excluded from sub-networks and computer servers across which data is routed.

Washington has been pressuring the country to review this stance, citing the alleged security risk the company’s equipment presented.

A succession of senior lawmakers within Boris Johnson’s own Conservative party have also reportedly urged him to scrap the controversial deal with the telecoms company Huawei.

The UK’s National Cyber Security Centre launched a review of Huawei’s role in the UK in the wake of the new US sanctions on the company. According to experts, the Washington-announced restrictions, due to come into effect in September, would prevent Huawei from using US software and technology to build 5G equipment. The tech firm would be forced to seek alternatives, supposedly from China.

While there have been speculations over the next move from Downing Street, the government has yet to publicly announce its new strategy, which operators fear might cost the UK its lead in 5G. 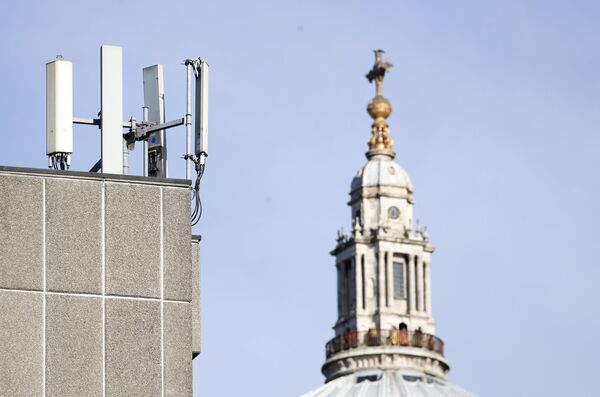 According to cited officials, the review will offer specific guidance on how to best deploy Huawei gear to ensure security of UK networks, with a decision due in the coming weeks.

In response to the developments, Reuters cites an NCSC spokeswoman as saying:

“The NCSC has provided operators with a series of precautionary steps we recommend they take while we carefully consider the impact these sanctions have on the UK’s networks.”

Deploring the moves by the US targeting the leading global provider of information and communications technology infrastructure and smart devices, Huawei Vice President Victor Zhang said:

“Our customers are our number one priority and we are working with them to ensure business continuity. We strongly oppose politically-motivated actions by the US that are designed to damage our business and are not based on evidence.”

There has not yet been any official response to the report from BT and Vodafone.

On 13 May US President Donald Trump extended for another year an executive order signed in May 2019 declaring a national emergency and barring US companies from using telecommunications equipment made by firms deemed a “national security risk”.

On 15 May the Trump administration also moved to block global chip supplies to the blacklisted Chinese telecoms giant, Huawei Technologies. While failing to date to present any evidence against the Chinese tech firm, Washington has long claimed that Huawei equipment could potentially be used to spy on countries at the behest of the Chinese government – an allegation that has been repeatedly rejected by both Huawei and Beijing.

000000
Popular comments
As you can see they want Huawei equipment but can't use it because the Gringos won't let them. The spying is only a pretext to ban it. China have no 16+ intelligence agencies unlike USfilth.