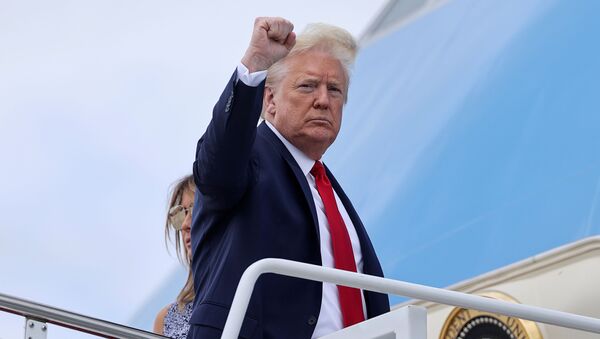 WASHINGTON (Sputnik) - US President Donald Trump told Politico in an interview published Friday that mail-in voting poses the biggest threat to his prospects of getting re-elected.

"My biggest risk is that we don't win lawsuits", Trump said in an interview with Politico, referring to legal action that his Republican Party is taking to prevent mail-in voting. "We have many lawsuits going all over. And if we don’t win those lawsuits, I think — I think it puts the election at risk".

Trump has repeatedly warned that mail-in voting could result in widespread voter fraud. Democrats say the allegation is unfounded.

Several US states have approved mail-in voting for the upcoming elections out of concern for public health amid the novel coronavirus pandemic. 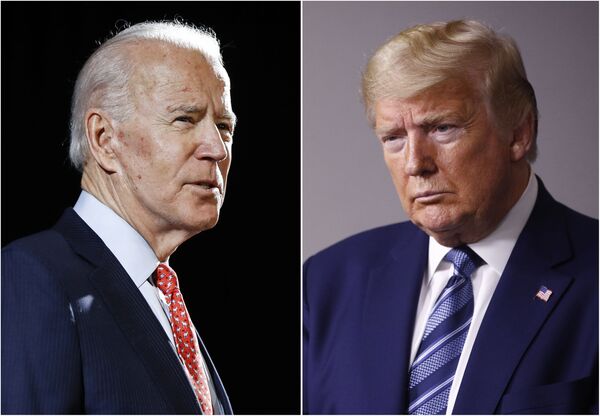 The Republican National Committee (RNC) and other Republican groups have sued California in an attempt to halt the state's mass ballot mailing after a decision by Democratic Governor Gavin Newsom to send absentee ballots to all residents ahead of the 2020 general election.

The RNC challenge places California, the most populous US state, at the forefront of a nationwide battle between Republicans and Democrats over mail-in votes amid a series of similar lawsuits filed in other states