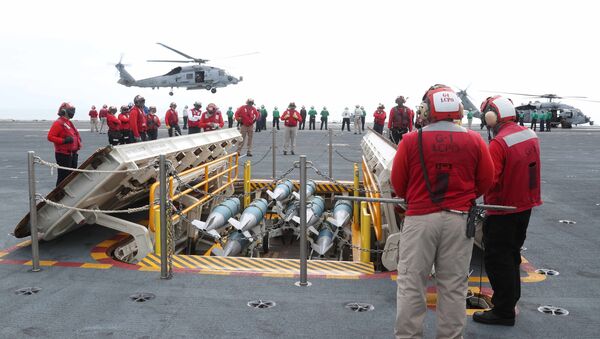 © Chief Petty Officer RJ Stratchko
Subscribe
More than three years after their due date, the aircraft carrier USS Gerald R. Ford will soon have the majority of its weapons elevators working. 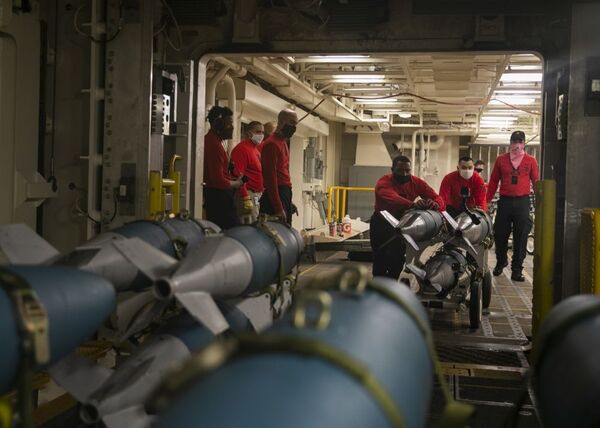