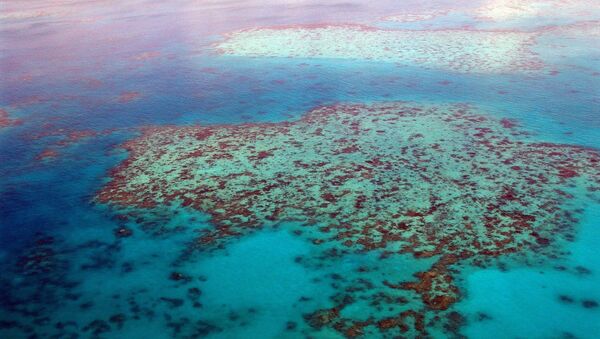 CC0 / /
Subscribe
Researchers say their study highlights the importance of underwater rivers, as they act as a conduit that transports pollutants, and plant and animal matter offshore and consequently influences the quality of water.

A team of scientists from the University of Western Australia (UWA) have discovered unique underwater rivers along most of the country’s continental shelf. "This is the most significant discovery for coastal oceanography in recent decades, not only in Australia, but globally", said Professor Chari Pattiaratchi from UWA's Oceans Graduate School and Oceans Institute.

According to the research, published on 16 June in the journal Scientific Reports, Australian scientists used autonomous underwater vehicles that scan oceans and seas collecting important data, which, according to Dr Tanziha Mahjabin, who completed the research as part of her UWA PhD thesis, spanned "more than a decade" and amounts to spending "2,500 days at sea".

Underwater rivers appear due to heat loss, which cools water in shallow zones. It then becomes dense and forms in the inner shelf and subsequently flows offshore along the seabed. Underwater rivers form in winter, which is what Australia experiencing now, due to its location in the Southern Hemisphere, the seasons are the opposite to those in Northern Hemishere.

Researchers examined different areas of Australia and looked at seasonal variability. Dr Yasha Hetzel, co-author of the study, said the work revealed simultaneous cooling of near-shore waters from heat loss, which had not previously been documented.

"The coastal ocean is the receiving basin for suspended and dissolved matter that includes nutrients, plant and animal matter and pollutants and represents an important component of the ocean environment, connecting the land to the deeper ocean", Hetzel said.