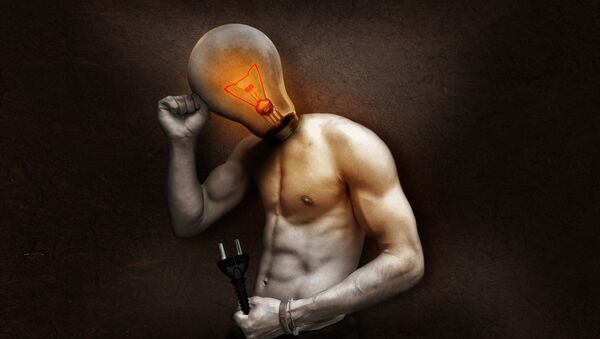 © Photo : Pixabay
Subscribe
An earlier study exposed how malign actors can hack Amazon Alexa and Apple Siri using laser light beams to send remote audible commands – but this is the first time it's been demonstrated hackers can convert audio in real time without using external sources, such as malware.

‘Does He Know Edison is Dead?’ Trump Mocked for Call to 'Protect Geniuses' Elon Musk & Thomas Edison
In one test, the researchers were able to clearly pick up a pre-recorded speech by US President Donald Trump - in another, to see how and indeed whether the technique could pick up non-speech audio, the researchers listen to The Beatles' famed Let It Be.