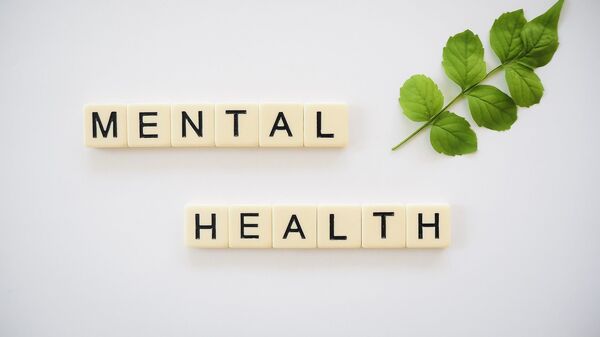 A Public Interest Litigation (PIL) filed with the Supreme Court (SC) states that IRDA has admitted in response to a Right to Information petition that no medical insurance provides coverage for mental illness.

Hearing the matter, the top court issued directives to the IRDA to show the steps taken by the regulator to include the treatment of mental illness under medical insurance.

Bollywood, Karan Johar Targeted For 'Toxic Nepotism' After Sushant's Suicide Linked to Depression
The PIL argues that under section 21(4) of the Medical Healthcare Act every insurer has to cover mental illness in a Mediclaim policy.

The litigation assumes a lot of significance as the actor's alleged suicide yet again brings to the fore issues pertaining to mental healthcare in the country.

The actor had been receiving treatment for depression when he reportedly committed suicide on 14 June.

Mumbai Police, who are investigating the matter, said they have learned that Rajput was depressed and had sought counselling.

Data from India's National Crime Records Bureau reveals about 134,516 suicides were reported in 2018, a 3.6 percent spike compared with 2017.

Immediately after the news of Rajput's suspected suicide broke this Sunday, a debate started on social media about the state of mental health and more sensitivity towards those suffering from mental illness.

Social media was abuzz with deliberations about the connotations that the term "committing suicide" carries.

After Rajput's death, Bollywood actress Deepika Padukone, who herself has overcome depression, sent out a number of tweets that read, "Criminals commit a crime. People dont 'commit' suicide. They 'die by suicide'. Their actions arise out of deep anguish". She also launched an NGO called Live, Love, Laugh Foundation to help those suffering from depression.

On Tuesday, Padukone posted another tweet in order to spread awareness that depression is a form of "mental illness".

Rajput's death also seems to have exposed the slimy underbelly of Bollywood as a section of the Hindi movie world has alleged that nepotism in the industry could have been one of the reasons driving Rajput, who belonged to a humble non-Bollywood background, to suicide.

Meanwhile, the litigation in the Supreme Court over mental illness coverage aims to help patients with the high counselling and treatment costs associated with mental illnesses.