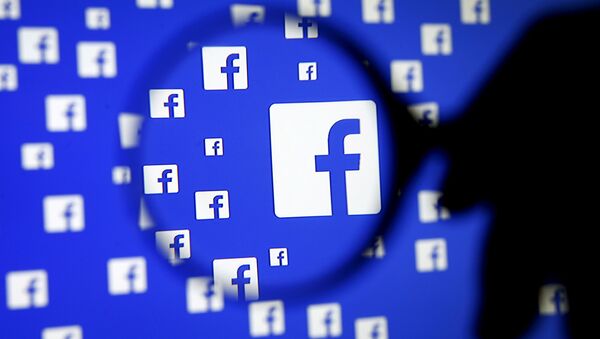 Several civil rights groups, including the Anti-Defamation League (ADL) and the National Association for the Advancement of Colored People (NAACP), have urged corporations to boycott advertising on Facebook in July because they believe the platform has failed to address hate speech.

The boycott campaign, dubbed “#StopHateForProfit,” calls on Facebook advertisers to show that they will not support a company that has not “meaningfully” addressed the “vast proliferation of hate on its platforms.”

“The campaign is a response to Facebook’s long history of allowing racist, violent and verifiably false content to run rampant on its platform. The campaign will organize corporate and public pressure to demand Facebook stop generating ad revenue from hateful content, provide more support to people who are targets of racism and hate, and to increase safety for private groups on the platform, among other measures,” the ADL wrote in a Wednesday news release.

The campaign was launched with an ad on Wednesday in the Los Angeles Times, which says that Facebook makes $70 billion in revenue from advertising every year and is doing nothing to end hate and bigotry. The ad further alleges that the platform is amplifying white supremacist ideologies.

“Could they protect and support Black users?” the ad reads. “Could they call out Holocaust denial as hate? Could they help get out the vote? They absolutely could. But they are actively choosing not to do so.”

According to the civil rights organizations, Facebook has “allowed incitement to violence against protesters” fighting against police brutality, has designated Breitbart News, a far-right news website, as a “trusted news source” and has also made The Daily Caller a fact-checker. Both outlets have “records of working with known white nationalists and neo-Nazis,” the release states.

In addition, the release says Facebook has silenced black people on its platform for pointing out racism and has failed to protect them from online threats. Facebook has also not designated Holocaust denial as a form of hate speech and has allowed its platform to be used in “widespread voter suppression efforts,” especially targeting black voters, the statement says.

“We have long seen how Facebook has allowed some of the worst elements of society into our homes and our lives,” ADL CEO Jonathan Greenblatt said in the news release. “Our organizations have tried individually and collectively to push Facebook to make their platforms safer, but they have repeatedly failed to take meaningful action.”

In 2019, the ADL conducted a survey that found that Facebook is the social media platform where most Americans experience “hate and harassment.”