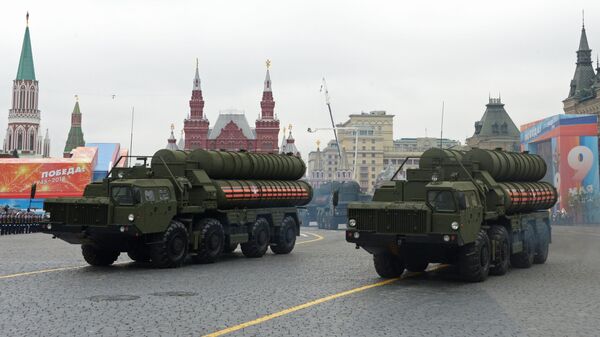 Ilya Tsukanov
All materialsWrite to the author
Entering into service with the Russian military in 2007, the S-400 remains the most advanced road-mobile anti-aircraft weapons system in Russia’s arsenal, capable of shooting down everything from enemy aircraft and drones to ballistic and cruise missiles at ranges between 40 and 400 km.

The S-500 missile system may not be the only Russian mobile air defence system with the ability to shoot down hypersonic projectiles, says Yuri Knutov, military historian, retired colonel, and director of the Museum of Air Defence Forces outside Moscow.

“We can say with a great deal of certainty that the S-500 Prometheus, the upgraded S-400 Triumf and the Peresvet self-propelled laser system will be able to cope with the interception of hypersonic targets,” Knutov suggested, speaking to RT.

Dmitry Kornev, director of the Russian military portal MilitaryRussia.ru, agreed, saying that while “the ability to defeat hypersonic targets was laid down” into S-500’s design, “with a certain amount of tweaking, other air defence systems, such as the S-400 and the Buk-M3, will also be able to shoot down hypersonic targets.”

The defence observers’ comments follow remarks by Russian President Vladimir Putin in a television interview Sunday in which he hinted at Russia’s ongoing work to develop anti-hypersonic missile defence capabilities even before potential adversaries field the deadly new class of weapons.

“I think that we can pleasantly surprise our partners with the fact that when they [get] these weapons, with a high degree of probability, we will have a way of combating against them,” Putin said, speaking to Russia-1's Vesti Nedely programme on Sunday, while commenting on his government's work to gain a leading edge in the field of new strategic systems.

Kornev explained that the ability to intercept hypersonic targets is a complex task, especially if they are capable of maneuvering in flight. This requires a powerful radar, digital signal processing system, high-performance computing equipment, high-speed interceptor missiles, as well as complex computers capable of separating genuine targets from decoys. 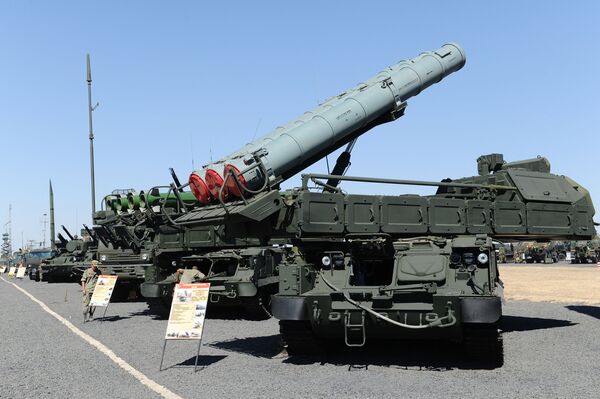 Moscow Will Be Able to Sleep Soundly With Its Next-Gen Missile Shield: Here’s Why
Knutov, for his part, suggested that Russian air defence forces already have technologies in their possession capable of detecting and destroying hypersonic targets, including the powerful Protivnik-GE radar, which went into service in the mid-2000s, and the A-135 anti-missile missile system designed during the Soviet era to protect the skies above Moscow.

At the same time, the retired officer emphasized that “a great deal of information on promising developments in the field of hypersonic systems is not announced publicly. However, the data we do possess allows us to conclude that the Russian defence ministry and military industry have a clear idea on how to properly concentrate resources into the creation of defensive and offensive weapons that outperform their foreign analogues in characteristics by at least 5-10 years,” he concluded. 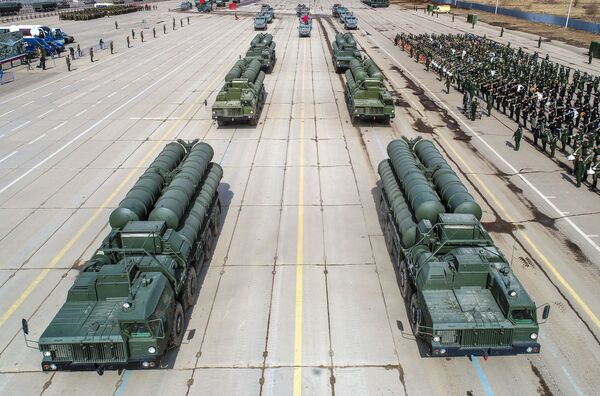