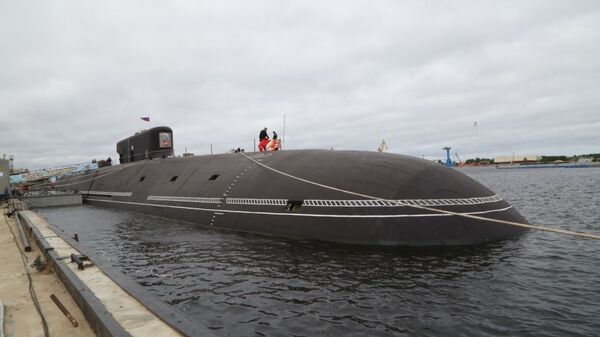 Ilya Tsukanov
All materialsWrite to the author
Floating beneath the depths of the Barents Sea and the Arctic Ocean, the stealthy new sub is expected to help preserve global strategic stability in the face of US moves to pull out of major arms control agreements and deploy advanced dual-use missile defense systems near Russia’s borders. 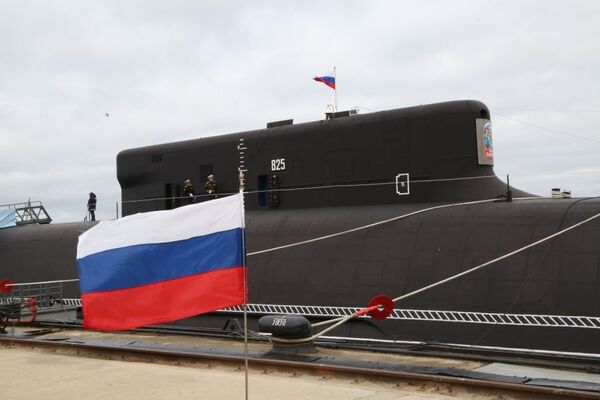 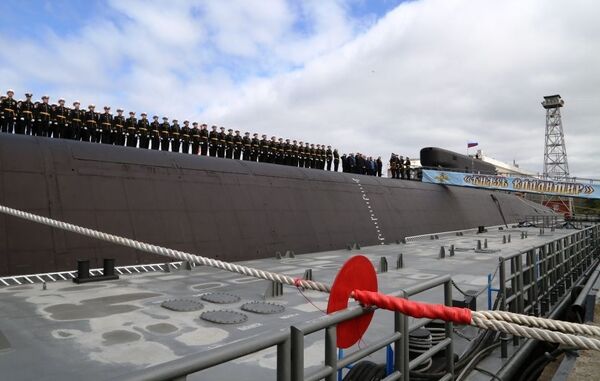