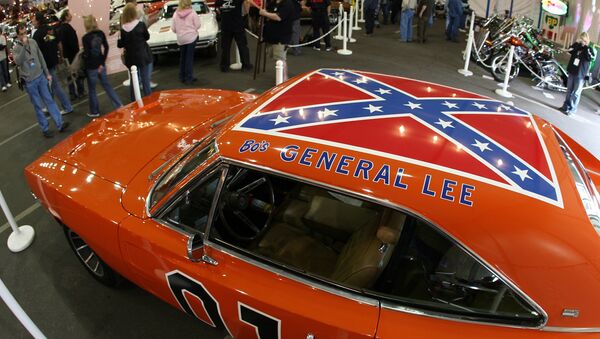 In the wake of protests against racism and police brutality that have swept across the United States, many companies are reviewing material they sell or display that could potentially tarnish their reputation.

Amazon is considering removing "The Dukes of Hazzard" TV series from its video-streaming library, Bloomberg reported on Friday, citing a source familiar with the matter.

"The Dukes of Hazzard", which aired on CBS in the 1970-80s, featured the adventures of two cousins who drove a 1969 Dodge Charger with a Confederate flag painted on its roof. The car was also named General Lee after the Confederate States Army General and former commander of the Army of Northern Virginia.

The news comes just days after HBO Max pulled "Gone With the Wind" from its streaming service over "racist depictions". While the Oscar-winning movie, set during the Civil War and the Reconstruction era, is acknowledged as an American classic, critics say it is full of racial prejudices and romanticises slavery.

On 4 June, Virginia Governor Ralph Northam said that he had directed the state authorities to remove the statue of Confederate General Robert Lee from the state capital of Richmond. Northam said the statue will go into storage and Richmond residents will determine its future. The governor noted that the statue has been in Richmond for a long time and said that was wrong.