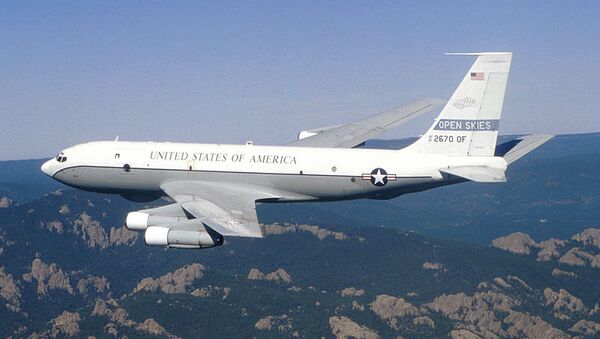 BERLIN (Sputnik) - German Foreign Minister Heiko Maas said on Tuesday that the US decision to pull out of the Open Skies Treaty tore at the fabric of the nuclear arms control architecture.

"The arms control architecture, unfortunately, suffered several serious setbacks in the past weeks — including the US withdrawal from the Open Skies Treaty and worrying developments around the nuclear program in Iran", he said in a statement.

Maas, who spoke at the meeting of member states of the Stockholm Initiative for Nuclear Disarmament, called for action to end the continuing stalemate, months after the 16 nations agreed to take steps to promote transparency around nuclear weapons stockpiles.

"We must do everything in our power to overcome the impasse in the nuclear disarmament. We must take action now instead of waiting until we are in the midst of a storm", he said.

The Open Skies Treaty is the latest arms control deal that the United States has walked out of after accusing Russia of breaching its terms. The agreement allows participating nations to conduct unarmed surveillance flights over one another's territory as a means of increasing military transparency.