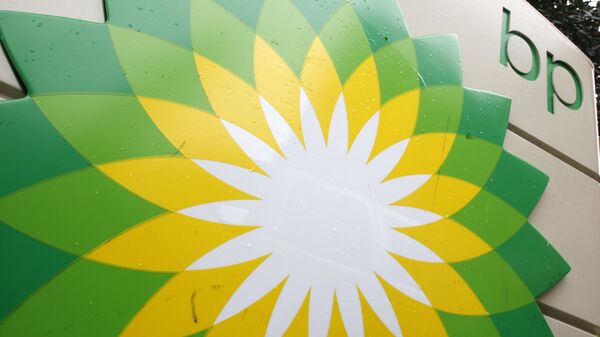 Oil demand has slumped amid the COVID-19 pandemic, which has grounded passenger planes and halted economic activity across the globe. On 20 April, the price of West Texas Intermediate crude for May delivery fell to a negative value for the first time in history due to limitations in storage space.

The multinational oil and gas company BP (British Petroleum), headquartered in London, is planning to cut about 15% of its workforce in response to the crisis caused by the COVID-19 pandemic, sources in the company told Reuters.

According to the report, Chief Executive Bernard Looney told employees in an online call that the company will cut 10,000 of its 70,100 jobs, most of them by the end of this year.

The plan is reportedly part of Looney’s effort to shift the oil and gas giant to renewable energy.
The company hasn't yet commented on the matter.

The report comes after the company announced in April a 25% reduction in 2020 spending as the coronavirus outbreak brought an unprecedented drop in demand for oil.

Current Glut Resembles ‘80s Crisis That Led Oil Prices to ‘Stay Low for 17 Years’, Ex-BP Boss Says
On 28 April, BP reported a $4.4 billion net loss in the first quarter of this year after global demand dropped dramatically amid the COVID-19 pandemic, as a UK-based industry body has warned of 30,000 job cuts in the oil and gas industry over the next 18 months.

OPEC+ countries have sought to stabilise the global oil market amid the unprecedented decline in demand and subsequent price drop. On 12 April, member states signed an agreement committing to cut production by 9.7 million barrels per day from May-June. Thereafter, output will be reduced by 7.7 barrels from July until the end of 2020, and by 5.8 million barrels per day from January 2021 to April 2022.