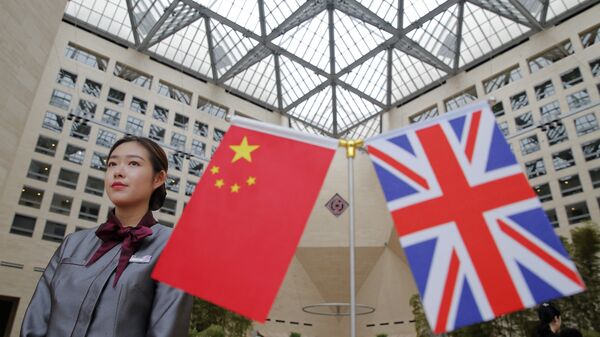 China has cautioned Britain to stop its "interference" in Hong Kong's affairs or face “consequences”, reports The Sun.

Chen Wen, Minister and First Staff Member of the Chinese Embassy in London told Boris Johnson that the country must give up "its colonial state of mind".

"We believe Hong Kong people who were born in Hong Kong are Chinese nationals. There will be consequences, that's for sure," said Chen Wen on BBC World at One.

The official later backtracked on her words, denying her statement was couched as a threat, and emphasising that it was the UK's proposed visa plan for Hong Kong residents that was the real threat.

On 4 June a comment piece run by Chinese Communist Party-connected paper The Global Times suggested that the UK faced "substantial damage" to its economy if Prime Minister Boris Johnson intended to push ahead with his proposal to offer visas to millions of Hong Kong citizens.

“British Prime Minister Boris Johnson's government may sincerely believe they are battling for their values as they confront China over the national security law for the Hong Kong Special Administrative Region, when in fact they are complicating a much-needed deal, threatening to inflict substantial damage to their own economy,” wrote the outlet. 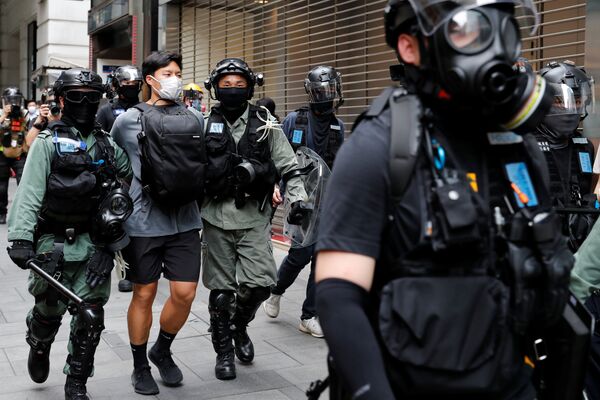 Riot police officers detain an anti-government demonstrator during a protest at Central District against the second reading of a controversial national anthem law in Hong Kong, China May 27, 2020. REUTERS
© REUTERS / Tyrone Siu

The paper wrote that “China's willingness to settle a free trade deal” should not be “exploited by the UK as a bargaining chip”.

“It would be misguided and regrettable if the British government were to continue to confuse the trade deal with the Hong Kong issue,” cautioned the outlet.

Beijing recently came out with a succession of strongly-worded responses in the wake of statements made by British politicians in connection with the Hong Kong affairs.

After the National People's Congress of the People's Republic of China passed a resolution at the end of May, under which the NPC Standing Committee would be in charge of developing a national security law for Hong Kong that bans secessionist and subversive activity, Foreign Secretary Dominic Raab expressed the UK’s stance on the issue.

In a statement in the House of Commons on 2 June, Raab said the UK had respected the Sino-British Joint Declaration, but that China's “authoritarian national security law”, passed in response to unrest in Hong Kong, undermined the "one country, two systems" framework. 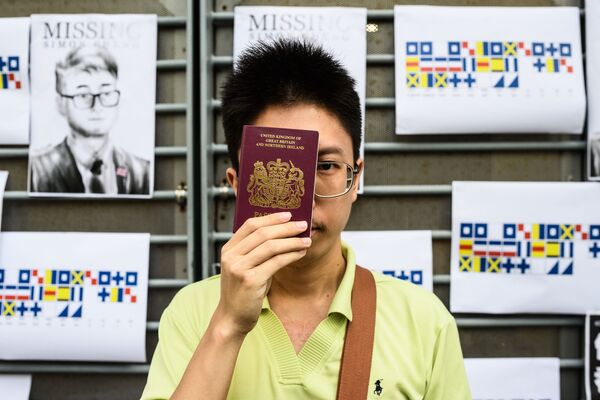 An activist holds a British passport while standing in front of placards carrying a message using International Code of Signals (ICS) flags, during a gathering outside the British Consulate-General building in Hong Kong on August 21, 2019
© AFP 2022 / ANTHONY WALLACE

UK Prime Minister Boris Johnson later revealed in an op-ed article in the Hong Kong-based South China Morning Post that if Beijing proceeded with enforcing its security legislation within the city, the UK would offer the right to live and work in Britain to some 3 million Hong Kong citizens eligible for a British National Overseas passport. 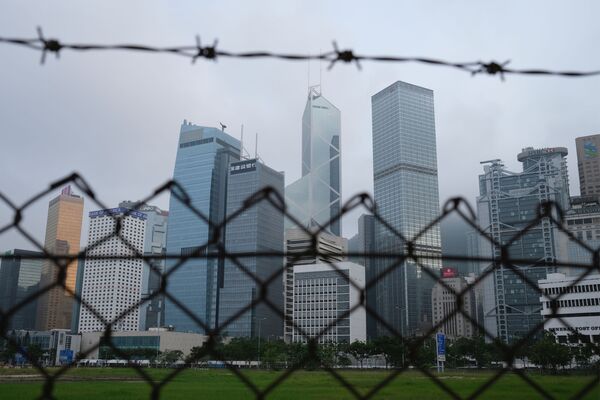 Reference was made to some 350,000 Hong Kong residents who held a British National Overseas passport, who would be granted an extendable 12-month visa and further immigration rights, with another 2.5 million eligible to apply for the BNO passports.

The BNO passport is a travel document that does not carry citizenship rights. It was issued to people in Hong Kong by the UK before the city was handed over to China.

The UK was subsequently slammed by China’s foreign ministry for what it labelled as “gross interference” in the country’s affairs, with spokesperson Zhao Lijian saying at a press briefing on 3 June that it was time for Britain to recognise and respect the fact that Hong Kong has returned to China, and stop using the Sino-British Joint Declaration as an excuse to make irresponsible remarks.