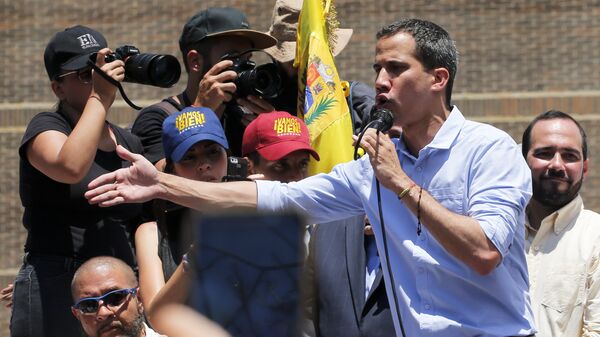 Svetlana Ekimenko
All materialsWrite to the author
Earlier, Venezuela’s President Nicolas Maduro set of a succession of rumours after hinting that opposition leader Juan Guaido was “hiding from justice” at an undisclosed location.

France denies that Venezuela's opposition leader Juan Guaido is at its embassy in Caracas, according to a statement by the French Foreign Ministry.

Earlier in the day, Venezuela’s Foreign Minister Jorge Arreaza confirmed earlier rumours that self-declared interim president Juan Guaido was at the French embassy in Caracas, and said that the government was awaiting his extradition.

Ruling out an arrest by force, the minister said:

“We cannot enter the premises of any country’s embassy whatsoever, in this case Spain or France… We hope that these governments will abide by the laws of the host state, in this case Venezuela, and will deliver the fugitives from justice into the hands of Venezuelan authorities."

According to the minister, Juan Guaido was a direct participant in Operation Gideon, an attempted naval invasion which had included plans to assassinate President Nicolas Maduro. 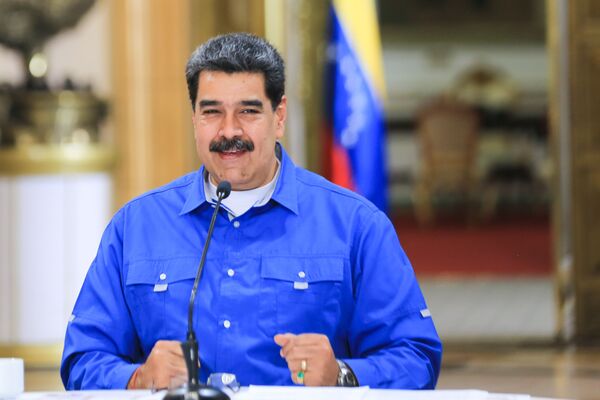 Speaking about the Spanish Embassy, the official emphasised that Leopoldo Lopez, another leading opposition figure, had been at the Spanish ambassador's residence for more than a year. Referring to him as the alleged leader of Guaido and mastermind of Operation Gideon, Arreasa claimed that Lopez continues to participate in a conspiracy against the current government.

France and Spain are among the more than 50 countries that recognise Guaido as the interim president of Venezuela.

The comments by Venezuela’s Foreign Minister come several days after the country’s President Nicolas Maduro repeatedly spoke of Juan Guaido as a “fugitive from justice”, which sparked rumours of his possible flight and attempts to seek asylum in another country.

In early May, Venezuelan authorities thwarted an incursion of dozens of armed men on high-speed boats in the northern coastal state of La Guaira, code-named Operation Gideon. 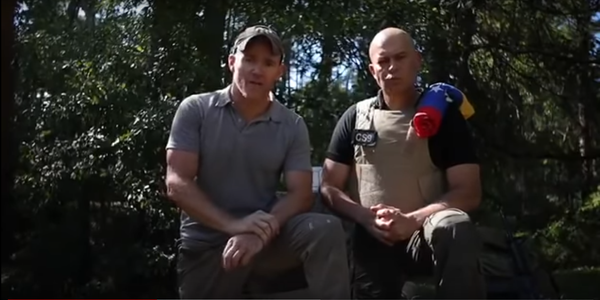 As a result of the counter-operation, eight of the raiders were reportedly killed and at least 48 others arrested.

The Venezuelan Prosecutor-General's Office issued arrest warrants for Jordan Goudreau, CEO of Silvercorp USA, a private military company, and 21 others in connection with their role in the attempted invasion.

One of the detained individuals, US national Luke Denman, an employee of Silvercorp USA, was cited as acknowledging during interrogation that the group had been tasked with seizing Caracas airport and controlling it until President Nicolas Maduro could be flown to the United States.

Since the incident, both Washington and Bogota have denied their complicity in the alleged plot.

Venezuela was swept by mass protests in early 2019, shortly after Nicolas Maduro was sworn in as President after his reelection poll in 2018. 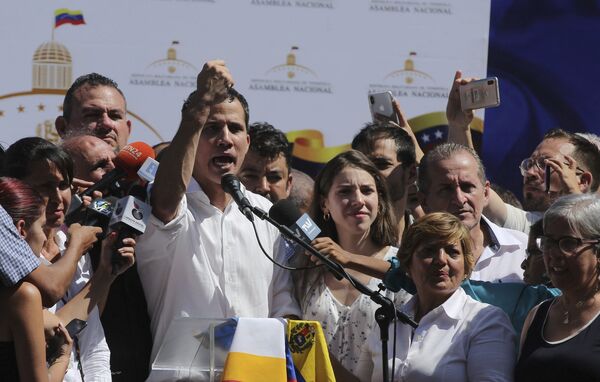 Juan Guaido, president of National Assembly, shows marks on his wrists, which he says are from handcuffs, to supporters at a rally in Caraballeda, Venezuela, Sunday, Jan. 13, 2019. The new head of Venezuela's increasingly defiant congress was pulled from his vehicle and briefly detained by police Sunday, a day after the U.S. backed him assuming the presidency as a way out of the country's deepening crisis. Guaido's wife Fabiana Rosales stands next to him, right. (AP Photo/Fernando Llano)
© AP Photo / Fernando Llano

Head of the opposition-controlled National Assembly Juan Guaido illegally proclaimed himself the interim head of state, with a succession of Western states, led by Washington, announcing their recognition of Guaido.

In turn, Maduro slammed Guaido as a US puppet.

Russia, China, Turkey and several other countries supported Maduro as the legitimate president of Venezuela.