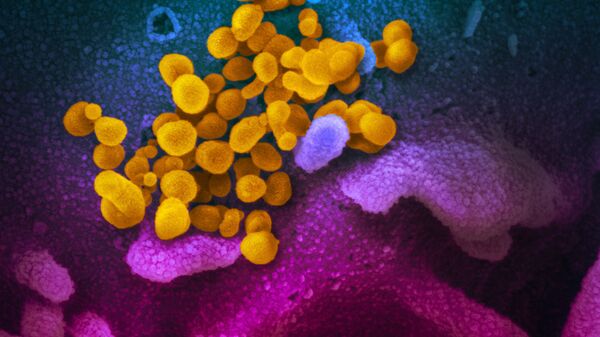 Sweden has refrained from blanket shutdowns in what has been presented as a bid to develop herd immunity against COVID-19. The latest tests, however, have called the attainability of this goal into question.

The Swedish government has announced plans to introduce broad antibody testing. In connection with that, the Public Health Agency also came up with a new message: antibodies give immunity.

“Knowledge continues to develop. We get to know more and more, and today we think we know that you become immune after an infection, just like with many other infectious diseases,” Swedish chief epidemiologist Anders Tegnell said.

However, according to Tegnell, it is yet to be established whether people who have developed antibodies and are thus immune themselves pose a threat to others. In other words, it is yet unclear whether meeting older relatives or other people in the risk group is okay for those who have contracted the novel coronavirus.

“An immunity is not always plus or minus. You can imagine that you get better or worse protection. Or that there is a risk of being infected. Also, we don't know how long this immunity lasts,” Tegnell told national broadcaster SVT.

Sweden's strategy against the coronavirus has been somewhat contradictory, as has been its messaging about immunity. Swedish politicians and healthcare officials, including Tegnell as its public face, have alternated between praising herd immunity as a goal and the only effective solution and rejecting it completely as a strategy. However, as recent antibody tests revealed no trace of herd immunity even in severely affected areas, such as Greater Stockholm (where merely 7.3 percent of inhabitants appeared to have antibodies), Tegnell called herd immunity a “myth”.

For a long time, the Public Health Authority has persistently refrained from antibody tests for individuals. The decision to provide broad antibody tests therefore marks another U-turn.

“As one of the first countries, we offer broad serological testing,” Johan Carlson, Director General of the Public Health Authority, said at a press conference.

With its standalone no-lockdown approach, with schools and most businesses open, Sweden has seen close to 42,000 confirmed cases and over 4,500 deaths, more than all its neighbours combined. However, Tegnell himself admitted that the real number of cases could be an order of magnitude higher, due to limited testing.