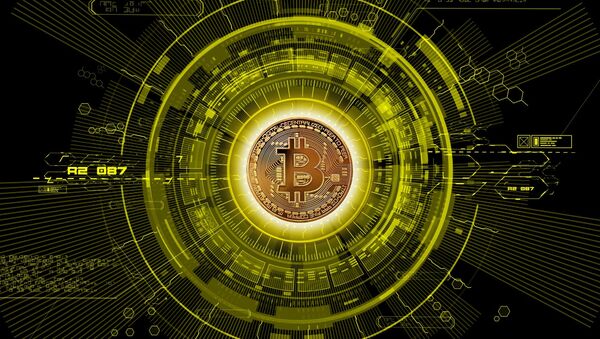 China has recently passed a much-anticipated Civil Code that expands the scope of inheritance rights to include cryptocurrency, such as bitcoin.

The code notes that inheritance rights apply to both physical and virtual assets.

Until now, China hasn't had a single Civil Code; civil relations were regulated by individual laws and regulations. Some of them didn't correspond to the changed reality. For example, inheritance rights clearly applied only to physical and tangible property, while human digital space remained in the "grey zone".

This has worsened during the coronavirus pandemic. For many people, the personal accounts of their deceased relatives are also a memory and legacy that they would like to preserve. However, China's inheritance law doesn't regulate the situation regarding social network accounts and their content. 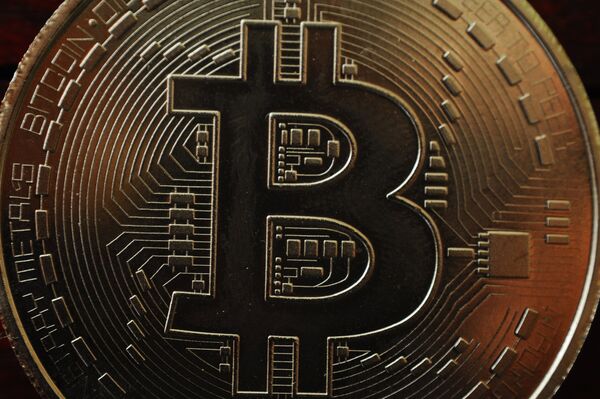 Meanwhile, many major companies, such as Tencent, consider users' accounts to be their intellectual property. Relatives of the deceased are trying to resolve this legal conflict, since many of the deceased were quite active on social networks and, from the point of view of their relatives, their personal accounts' content is their intellectual property and should be inherited.

Considerable difficulties have arisen regarding digital financial assets. Due to the anonymity inherent in many cryptocurrencies, it's hard to accurately determine the number of digital assets in the hands of people in China. However, it's known that China still accounts for about 60% of global bitcoin mining.

According to the 2019 Global Digital Asset AML Research Report, $11.4 billion worth of bitcoins were withdrawn from China last year. This indirect data leads to the simple conclusion that the Chinese have a fairly large share of the global cryptocurrency market. These assets are of great material value and, of course, people want to inherit or bequeath them.

The Civil Code defines Internet assets and digital money as property. We have to wait and see how the new Civil Code will be interpreted, but it’s logical to assume that social network accounts and their contents, as well as e-wallet accounts, can be counted as such. In the short term, the Civil Code will mainly regulate civil rights relating to DCEP, a digital currency developed by the Central Bank of China. 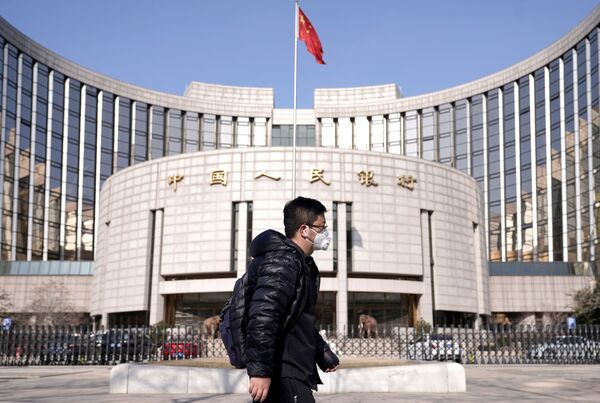 A man wearing a mask walks past the headquarters of the People's Bank of China, the central bank, in Beijing, China, as the country is hit by an outbreak of the new coronavirus, February 3, 2020
© REUTERS / Jason Lee

This is an important step towards introducing the digital economy into the legal field. In the long run, greater digital asset legalisation can be expected, Liu Dongmin, head of the Centre for International Finance at the Institute of World Economics and Politics, Chinese Academy of Social Sciences, said.

"It's hard to assess now, since, in the short term, China will focus more on developing the state digital currency, namely DCEP. But in the long run, greater liberalisation is possible regarding private digital currency regulation. The Civil Code is undoubtedly the most important step in advancing China’s digital economy and reaffirming the legal status of digital assets. I believe that in the future, China will gradually weaken the rules for digital currency use. In the end, if they are not liberalised, it will be contrary to the Civil Code".

Chinese authorities have already started testing the digital yuan in four pilot regions: Shenzhen, Xunyang, Chengdu, and Suzhou. As part of the experiment, reimbursements for transportation costs for civil servants will be made in digital currency.

At the same time, the digital yuan will have the same sovereignty as China's fiat currency. The exact date of the digital yuan's official launch is not yet known. However, according to Liu Dongmin, this process will be accelerated. Although private cryptocurrency legalisation is a more complex issue, the Chinese Civil Code will help promote the development of cryptocurrencies and the digital economy in the country.

"I think China will accelerate the development and implementation of digital state currency since such plans have existed for many years and are already being tested in four pilot regions. Such a currency is very reliable; its legitimacy is guaranteed by the state. Issuing digital yuan costs less than issuing ordinary money". 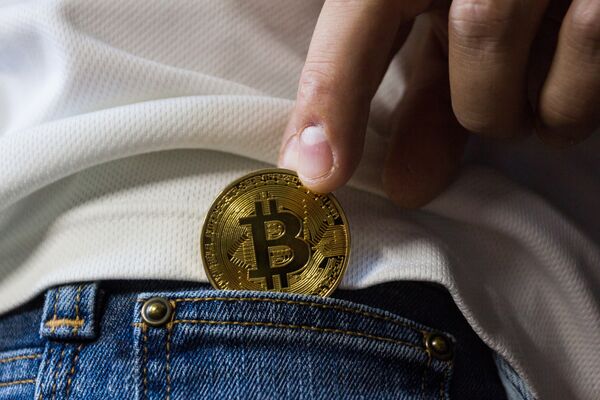 "Digital currency introduction increases the Central Bank's regulatory ability and monetary policy effectiveness. And although the particularities of regulating private digital currencies will require a longer study, we can say that the Civil Code will stimulate the development of China's digital economy and digital currencies turnover".

Initially, China's reaction to cryptocurrencies as an uncontrolled financial instrument, a source of speculation and instability, was rather negative; but now Beijing can take a fresh look at this issue. Amid the growing trade, technological, and financial confrontation between China and the United States, leadership in the field of digital currencies may be a good opportunity to change the balance of power in global finance.

Washington sees cryptocurrencies as a potential threat to the global dollar hegemony. For example, Facebook founder Mark Zuckerberg has been trying for many years to convince US authorities that his Libra cryptocurrency project is effective.

He even had to rewrite Libra's White Paper: its latest version refused to develop a single Libra cryptocurrency. Instead, he proposed making several stablecoins serving the digital currencies of central banks. According to Zuckerberg, this way you can challenge the Chinese model for digital money development.

However, even the prospect of rivalry with China hasn't inspired US regulators, who still insist that digital currencies threaten financial stability. This is the Fed’s position. The European Central Bank also agrees with it. Why change something if dollar dominance suits Western politicians. It's hard to break the old order: a fundamentally new financial solution is needed. That may be the creation of a state digital currency, so China is likely to focus much more on this area than before.