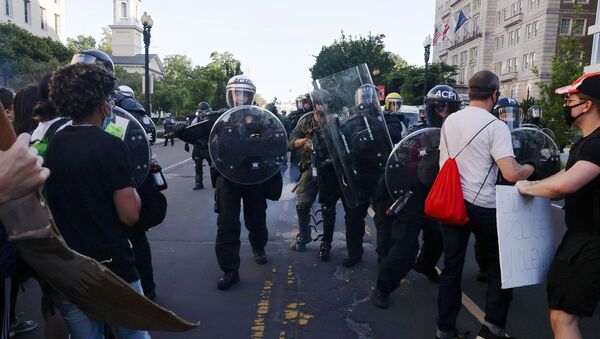 Tim Korso
All materials
Earlier, Sputnik journalist Nicole Roussell, covering the ongoing protests against police brutality and negligence towards black lives in Washington, DC, was shot at by a local law enforcement officer with stinger grenades and rubber bullets.

The Russian Foreign Ministry has reacted to the news that a Sputnik journalist was shot at by American police as she was covering the George Floyd protests in Washington, DC, stating that Moscow views the incident as a hostile act on the part of the US. The Foreign Ministry accused the US of violating its obligations to ensure the safety and unhindered work of journalists in the country.

Moscow demanded that the US ensure that journalists will no longer be the victims of violence by the police and called on relevant international organisations and human rights watchdogs to react to the incident.

"With concern we have to note that the situation with media rights in the United States is deteriorating with every day", the Foreign Ministry's statement said.

The Foreign Ministry noted that "paradoxically" the outrageous act of police brutality towards a member of media, a guarantor of a democratic society, happened just outside the walls of the White House, which positions itself as a global beacon of democracy.

Sputnik’s Editor-in-Chief Margarita Simonyan said during an interview on 2 June that the agency is considering suing the American policeman who attacked its journalist, but added that she is sceptical about the prospects of the case.

"In a country with the rule of law, we would, of course, sue [the police]. But in modern America there is no reason to believe that the court will behave better than the police. Still we will consider [such an option]", Simonyan said.

Dmitry Kiselev, head of the news agency Rossiya Segodnya, Sputnik's mother company, also accused US police of deliberately shooting the Sputnik journalist, Nicole Roussell, despite the fact that she had clearly identified herself as an on-duty employee of the media outlet.

"The policeman directly targeted Roussell, even after she showed him her press card and shouted that she was with the press. She fell while covering the riots at the White House and got up. He shot her anyway. Even the ‘do not kick a person who is down’ rule does not apply to an American policeman. Of course, he will go unpunished, and next time he will shoot at a journalist again", Kiselev said, retelling Roussell's account of the events on 1 June.

Kiselev went on to say that the most "horrible" thing about the situation is that it was not an accident, as Roussell was the second Russian journalist to suffer from actions by the police. A day before, Mikhail Turgiev, a journalist for another Rossiya Segodnya subsidiary, RIA Novosti, was directly hit with pepper spray by police officers as he was covering the protests in Minneapolis. 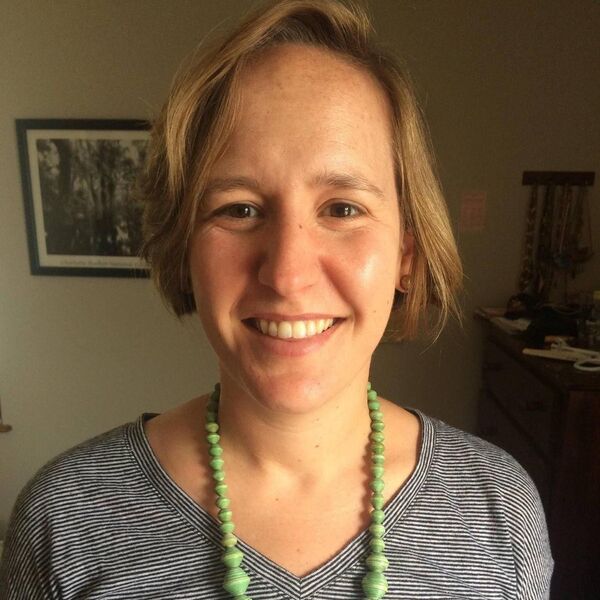 Roussell herself recalled that she was covering a peaceful protest near the White House and that the police were pushing people back from the square when the incident happened. She says she sustained seven welts and wounds across her body after a policeman unloaded a barrage of stinger grenades right into her despite the fact that Roussell was showing him her press card and repeatedly said that she was a journalist on duty. 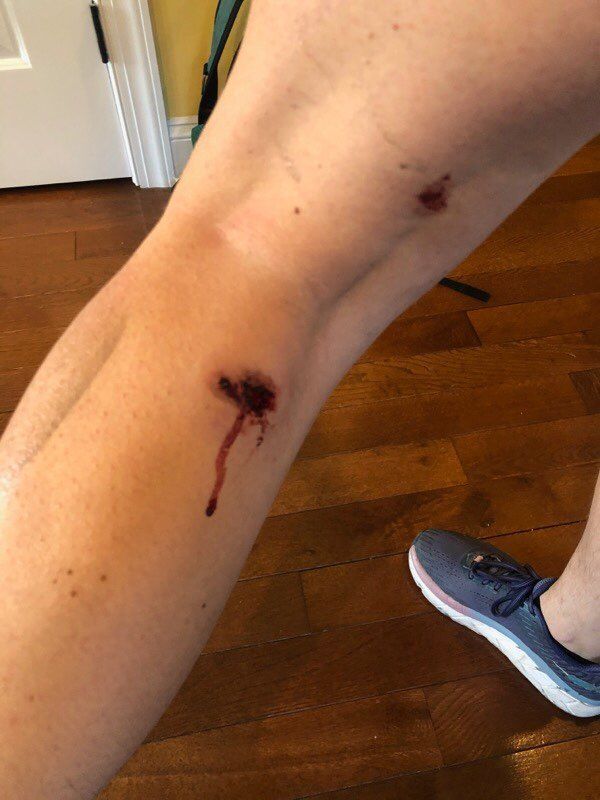 After this, a police officer in riot gear shoved the Sputnik journalist onto the ground and trampled on her, even though she showed no aggression whatsoever throughout the entire incident.

The protests, which Roussell was covering, have been rocking American cities for over a week now and were initially sparked by the death of an unarmed African-American man, George Floyd, at the hands police during his arrest in Minneapolis. One of the police officers placed his knees on Floyd's neck and back and held them for nearly eight minutes, despite the man pleading for air, until he died.