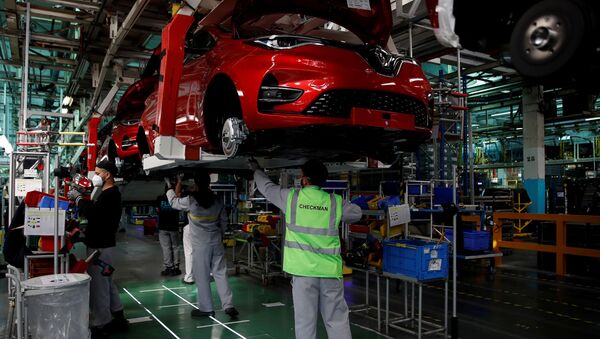 "This plan is essential," CEO Clotilde Delbos said in a statement.

Renault doesn't plan to force the dismissal of employees. The reduction of jobs will be carried out gradually through voluntary dismissal, or by retraining or transferring to other positions within the company.

Renault was in a difficult situation even before the coronavirus pandemic, but following the outbreak it was forced to close all its plants. The enterprise began to resume work in late April. Sales of new cars fell in April in Europe by 76.3%.

According to industry experts, 2019 was a difficult year for Renault - the company's net loss, according to its annual financial report, exceeded 140 million euros.