China's Defenсe Ministry Urges US, Japan to Refrain From Arms Race in Space 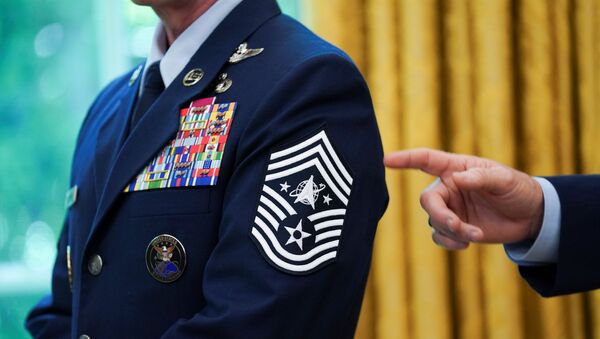 "Separate countries have created space military forces, under the pretext of a threat coming from other countries, but in reality in pursuit of military superiority in space", Ren said at a briefing. "We call upon these countries to adhere to a reasonable and responsible approach, prevent space from becoming a new battleground, and to jointly protect sustainable peace in space".

According to the spokesman, the intensification of military activity in space risks "to trigger an arms race in space and in the future negatively affect global strategic stability". China is closely monitoring any such actions, as stated by the spokesman.

Ren reiterated that China has consistently insisted on the peaceful use of space and strongly opposed any attempts to militarize it.

On 18 May, Japan launched the first-ever space unit of its self-defenсe forces with a declared mission to monitor threats to the country's satellites. The US space force was established last December. Unveiling the troops' flag in an official ceremony on 15 May, Pentagon chief Mark Esper said that the unit comes in response to competitor countries having already militarized space.