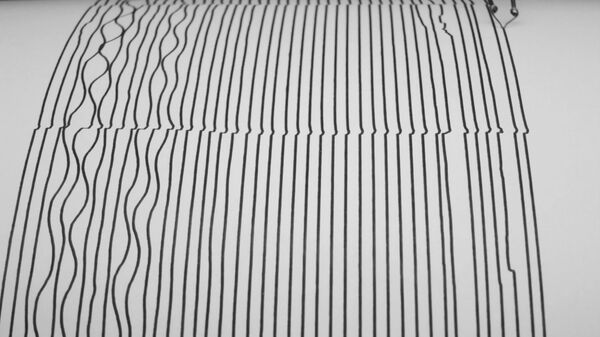 CC BY 2.0 / Hitchster /
Subscribe
International
India
Africa
Some parts of India are situated in the seismically active zones, so the country periodically faces tremors of various strength. In mid-April, an earthquake measuring 5.8 shook the Myanmar-Indian border region with the epicentre registered 168 kilometres southeast of Aizawl.

India's National Center of Seismology stated on Friday that a 4.5-magnitude earthquake hit Delhi's neighbouring city of Rohtak in Haryana State at around 9:08 pm local time.

According to the centre, the epicentre laid at the depth of five kilometres

No reports about casualties or damages have been available yet, though media reports say that the tremors caused panic among local citizens.

​The tremors were also felt in the cities of Gurugram and Noida.

Delhi has been shaken by tremors frequently in recent months. Thus, on 15 May, a 2.2-magnitude earthquake hit the city with no casualties being registered at that time.