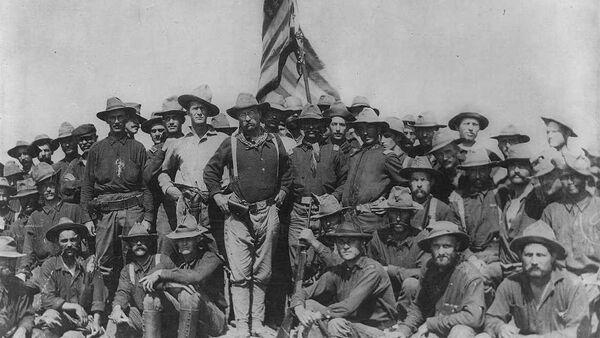 A US Medal of Honor recently sold at a German auction house despite attempts by US officials, including the National Medal of Honor Museum, to block the sale of the nation’s highest military honor.

On Thursday, Hermann Historica GmbH auction house in Grasbrunn, Germany, sold a US Medal of Honor dating to the 19th century for the equivalent of more than $15,000. Prior to the sale, several US figures, including US Senator Ted Cruz (R-TX) and the National Medal of Honor Museum, attempted to stop the auction.

“There’s nothing morally bad in selling a medal, even if it’s pointed out to me that it’s illegal in the US, because I’m not in the US,” Bernhard Pacher, the auction house’s managing director, told Stars and Stripes. “In general, there’s way less emotion here towards objects of historical value than there is in the United States.”

SENATOR CRUZ: Calls on Pompeo to Save Soldier's Medal of Honor from Auction pic.twitter.com/9Zksb5sAfN

​The sale would have been illegal had it happened in the United States, where Congress has banned selling military medals and other decorations authorized by the legislature.

According to the auction house, the medal was given to Army Pvt. Thomas Kelly, a veteran of the 1898 Spanish-American War, for rescuing several injured comrades while under fire near Santiago, Cuba. Military Times noted that future US President Theodore Roosevelt was also given a Medal of Honor in the same battle.

However, when news broke that the medal was up for grabs, the National Medal of Honor Museum wrote to leaders of the State, Defense and Justice departments, as well as US President Donaald Trump himself, urging them to take action. Cruz also penned a letter directly to Secretary of State Mike Pompeo, saying, "The sale harms the dignity and honor of all recipients of the Medal of Honor.”

According to the National Medal of Honor Museum, only 3,525 Medals of Honor have been awarded in US history, 112 of them during the 1898 war with Spain.