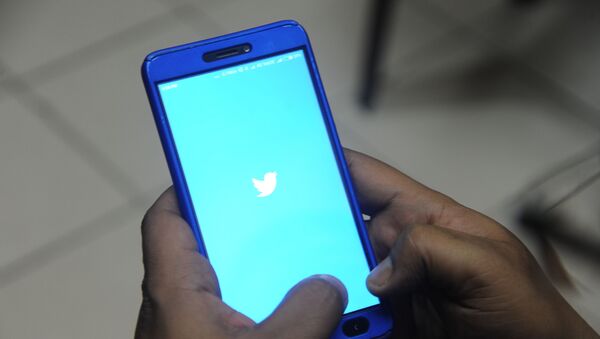 President Trump's discontent with social media platforms comes after Twitter flagged one of his posts for allegedly containing factually incorrect information. The president responded by threatening to slap major social networks with new regulations or even shut them down entirely.

US President Donald Trump has promised a "big day" for social media, just ahead of signing an executive order targeting major social media platforms, including Facebook and Twitter. The White House earlier in the day announced that President Trump will sign the order but did not provide details as to how it will apply to major social networks.

Trump turned on the social media platforms after Twitter flagged his post about mail-in ballots with a fact-checking disclaimer.

Soon after, the president vowed to take action against Twitter and other media as well, including shutting them down, citing their attempts to "stifle conservative voices".

Reacting to the development, Twitter's CEO defended his platform's decision to flag Trump's post, citing the misleading nature of its content.