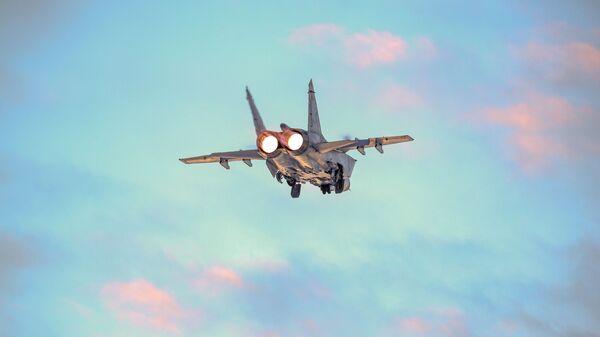 A weekly infographic published by the outlet showed that Russian fighter jets had not been scrambled to intercept foreign aircraft.