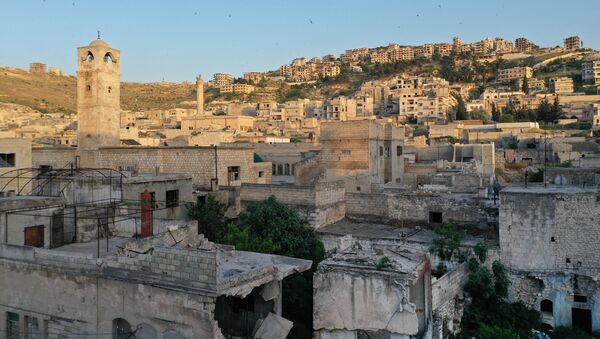 The military added that no attacks by Turkey-controlled armed groups had been recorded over the past day.