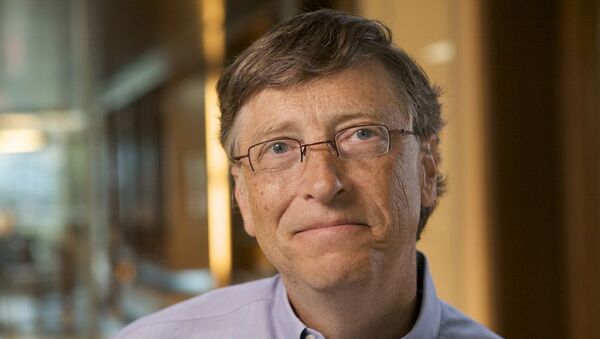 With the coronavirus pandemic having caused numerous governments throughout the world to enforce lockdowns, naturally, people have spent more time indoors than ever before over the past few months.

This change of routine, of course, also extends to the super-rich, and even billionaires such as Microsoft founder Bill Gates are not immune to suffering from boredom.

The businessman has now shared a glimpse of the series that he has been watching to overcome boredom during the coronavirus pandemic.

Pandemic: How to Prevent an Outbreak

Gates began by highlighting a documentary that caught his eye, despite the fact that watching it may not do much to alleviate coronavirus-induced stress.

"This documentary series on Netflix introduces you to four people who are working super-hard in different parts of the world to prevent epidemics," Gates stated on his blog.

The show, which airs on the ABC television network, deals with themes such as friendship, mental health and coping with bereavement.

The programme focuses on the lives and struggles of family, examined through different time frames.

This series centres around a father who moves his family to the rural mid-western US region of the same name in order to escape connections to drug gangs in urban Chicago.

Gates revealed in his blog that he is yet to actually watch the show, but is preparing to do so, as it is critically acclaimed.

Its plot revolved around treachery and power struggles in the Roman Empire and features a young Patrick Stewart before his Star Trek days.

Gates sang the praises of this 2001 thriller starring Brad Pitt, which sees the movie star cast as a CIA agent stranded in China.

"Not a lot of people have heard of Spy Game, but I've probably seen it 12 times. It has lots of good surprises, so I don't want to spoil the plot for you,” Gates stated.