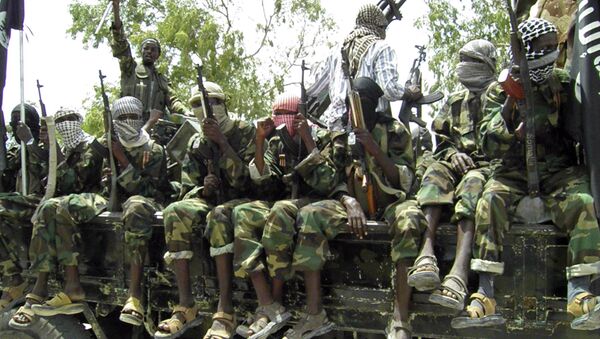 MOSCOW (Sputnik) – Militants from Al-Shabaab extremist group, which is affiliated with al-Qaeda*, have kidnapped and killed nine doctors in southern Somalia, media reported.

The Hiiraan news outlet reported on Thursday that the bodies of the killed doctors had been found near the city of Balad in the province of Middle Shabelle. It added that the HirShabelle government has issued no official statement on the matter yet.

According to the Garowe media outlet, all the victims were young people, who worked in medical centres in Bal’ad and Galoley in the Middle Shabelle region.

Al-Shabaab has in the past targeted medical workers in their terror campaigns in various parts of the country, the Hiiraan news outlet read.

*Al-Qaeda is a terrorist group banned in Russia and other countries.