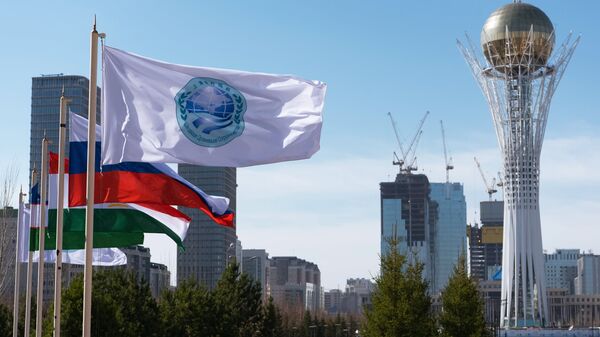 © Sputnik / Bolat Shaikhinov
/
Go to the mediabank
Subscribe
International
India
Africa
MOSCOW (Sputnik) - Russia has decided to postpone the summit of the Shanghai Cooperation Organization (SCO), it could be held closer to the fall, a high-ranking source familiar with the organization of the event said.

“The president decided to postpone the event, move it to a later date, most likely closer to the fall”, the source said. The official explained that this had been done "in connection with the epidemiological situation, given that in almost all the member states of the organization, it has not been fully resolved".

The source emphasized that the organizers were against holding the summit in the format of a video conference.