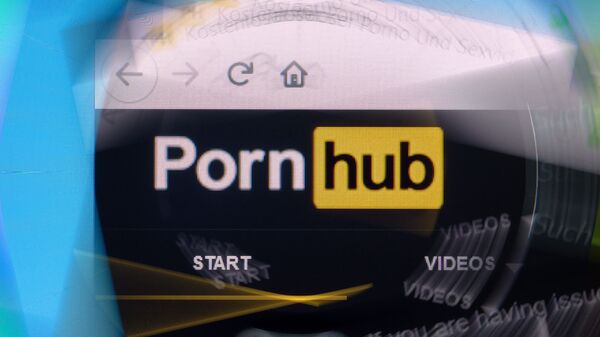 In a post this month, the adult site encouraged followers to offer the names of charities to donate to in the comments.

The site has experienced a surge in traffic as the coronavirus pandemic hit the world and shelter-in-place orders were enforced in dozens of countries. According to the Pornhub's own stats, its daily traffic has grown by more than 10 percent.

The site, which is owned by the Canadian-based company MindGeek, in March made its Premium content free worldwide for a month and donated 50,000 surgical masks to frontline medical workers in the New York City area. It also gave 50,000 euros to organisations in a slew of European countries to buy additional masks and medical equipment.

It has launched a new collection of apparel labelled "stayhomehub", with 100 percent of proceedings going to the WHO Solidarity Response Fund.