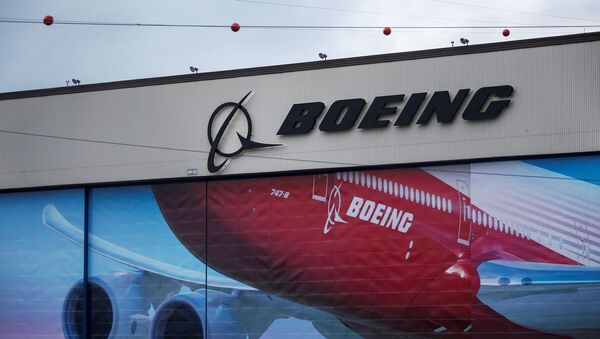 The production was halted for four months following two deadly crashes in less than five months, which killed all 346 people on board, with software programming problems being identified as the primary cause.

The Boeing company said on Wednesday it has resumed production of the ill-fated 737 MAX passenger jet at a low rate at its Renton plant in Washington, with plans to gradually ramp up output over the course of 2020.

"We've been on a continuous journey to evolve our production system and make it even stronger", the vice president and general manager of the 737 programme, Walt Odisho, said in a statement released on Wednesday. "These initiatives are the next step in creating the optimal build environment for the 737 MAX."

In December, Boeing announced that it was suspending production of the model after two 737 MAX fatal accidents — a Lion Air crash in Indonesia in October 2018, and the Ethiopian Airlines crash in March 2019 — caused the US Federal Aviation Administration (FAA) and other regulators to ground the aircraft.