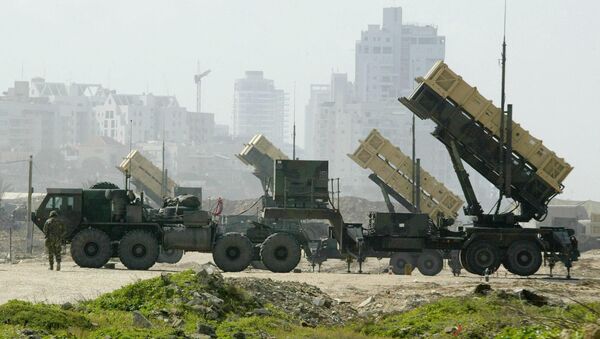 ​The news comes weeks after an attack from the Gaza Strip when a single rocket was launched from the enclave at Israel.​ No injuries or damages have been reported as a result of the incident.

Rocket sirens sounded in southern Israel on Tuesday morning, according to the Israel Defence Forces (IDF). According to preliminary reports from Israeli media, the sirens have been sounded in Zimra, Shuva, Kfar Aza, and Saad, located in the southern part of the country.

However, the IDF later stated that the alarm appeared to be a false one.

"Further to the report on the warning, this is a false alarm", the tweet says.

Prior to this, the last attack from Gaza occurred three weeks ago, and before that - in March, amid a relatively calm situation in the region.