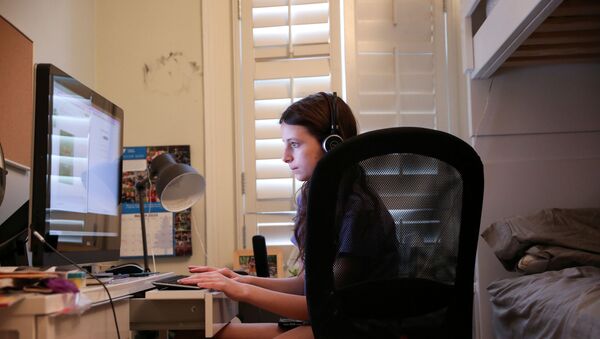 "[One] 1 in 5 teachers say they are unlikely to go back to school if their classrooms reopen in the fall, a potential massive wave of resignations", a USA Today article summarising the poll said.

A parallel poll of parents with at least one child in school – kindergarten through grade 12 - finds that 6 in 10 say they would be likely to pursue at-home learning options such as homeschooling instead of sending back their children this autumn. Nearly a third of parents, 30 percent say they are "very likely" to do that, the newspaper reported.

The COVID-19 crisis prompted nearly every US school district to close classrooms and hastily adopt remote learning procedures such as online lessons.

Three-fourths of teachers (76 percent) said their students are falling behind in their classwork as a result of distance learning, a concern shared by nearly half (46 percent) of parents, according to the two polls.