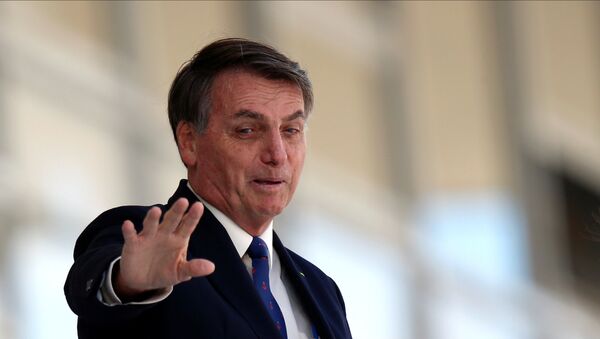 © REUTERS / Ueslei Marcelino
Subscribe
International
India
Africa
Ekaterina Blinova
All materialsWrite to the author
Brazil's COVID-19 outbreak is threatening to get out of control, while President Jair Bolsonaro is urging state governors to lift coronavirus restrictions, says Brazilian journalist Alan Dantas. According to the journalist, the walls are closing in on the president as his former allies are turning their backs on him.