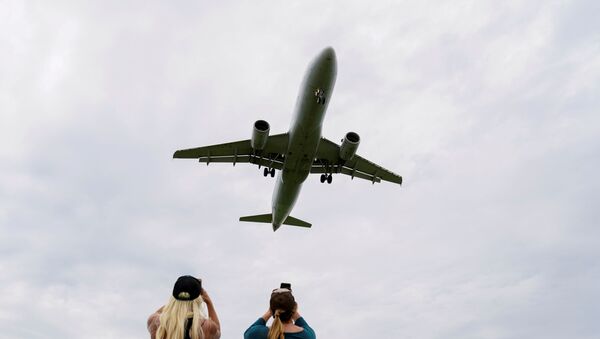 000000
Popular comments
US accusing others of their own crimes. Didn't he state he was pulling out months ago and did nought? Just needed to change headlines and Russia always comes in handy when Trump has domestic problems.
anne00marie
22 May 2020, 02:04 GMT1
000000
It is "distasteful" , I call it and act of desertion , how many treaties have they broken now ? It's ironic really , these constant withdrawals place America in a much weaker position , a side effect is that the US coalition would brake up naturally meaning the US would have to fight alone in the Middle East , and forced to seek terrorists as allies .This is getting serious , Trump ignoring Congress . I'm sure the three US military services would step in if Trump's goal was to become a Dictator .