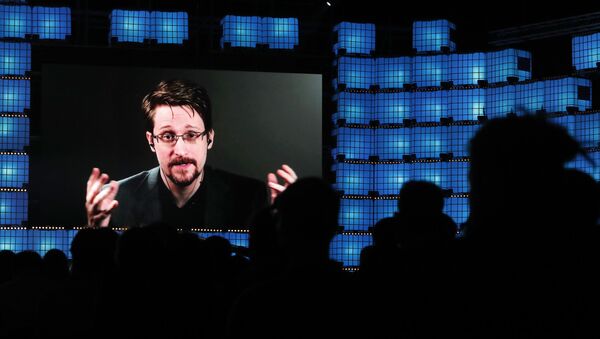 The judgment was made earlier in the day with the court saying that the current regulations regarding such type of surveillance violate the right to privacy of telecommunications and freedom of the press. The verdict applies to the collection, processing and transfer of data and states that the existing regulations must be adjusted to comply with the constitution by the end of 2021.

According to the whistleblower, as cited by a press release of the European Center for Constitutional and Human Rights, the ruling was a step in the right direction, as many people across the world remain under surveillance that violates their right to privacy.

The relevant proceedings were launched in Germany in a response to a complaint against the law allowing the BND intelligence service to track foreigners' communications while filtering out the data of citizens and residents of the country. The law was adopted after Snowden leaked classified documents revealing the US National Security Agency's mass surveillance program, which had been collecting telephone, email and internet browsing records on nearly everyone in the United States, despite a law prohibiting spying on US citizens without a court order.