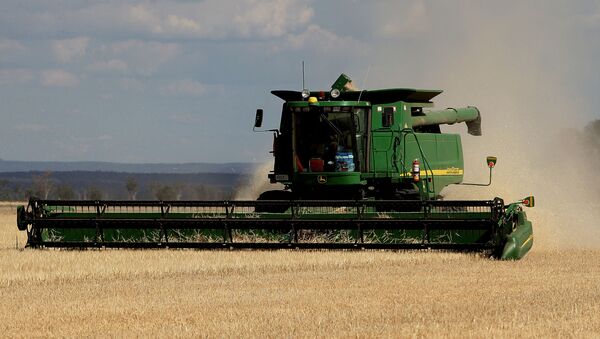 © AFP 2022 / Greg Wood
Subscribe
Beijing's recent decisions come against the backdrop of heightened diplomatic tension between China and Australia, following a push by Prime Minister Scott Morrison for an independent COVID-19 investigation amid allegations the Asian country had downplayed the seriousness of the virus.

China has announced huge five-year duties on Australian barley exports, with a 73.6 percent anti-dumping tariff and a 6.9 percent anti-subsidy tariff to be applied from Tuesday, 19 May, reported ABC news.

China’s Ministry of Commerce announced the move on Monday, after completing a 16-month investigation into an anti-dumping complaint.

"The Ministry of Commerce conducted an investigation in strict accordance with China's relevant laws and regulations… The investigating authority has ruled that there was dumping of imported barley from Australia and the domestic industry suffered substantial damage," reads a statement on the ministry’s website, quoted by the outlet.

In response to the news, Trade Minister Simon Birmingham reiterated that Australia had neither subsidised nor dumped barley in China, and indicated the country might appeal the imposition of the crippling import tax.

"Australia is deeply disappointed with China's decision to impose duties on Australian barley. We reserve all rights to appeal this matter further and are confident that Australian farmers are among the most productive in the world, who operate without government subsidy of prices," ABC news reported the minister as saying.

"Whist this is a blow for Australian farmers, it's also Chinese breweries and Chinese consumers, who will pay a price through paying more for barley through other [producers], or will end up getting substandard barley from other markets around the world," said the official. 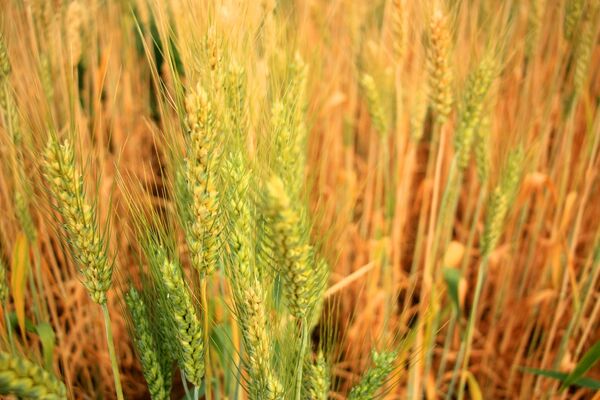 Brett Hosking, Chairman of Grain Growers organisation, did not rule out Australia would pursue the issue at the World Trade Organisation, saying:

"It's not guaranteed, but we do want to engage with the Chinese around this… It's a diplomatic situation, it feels more like a misunderstanding on their behalf, than it does genuine trade action.”

Barley, one of Australia's top three agricultural exports to China, has been at the heart of dumping allegations since 2018, with the newly-announced tariffs set to deal a huge blow to the country’s trade with Beijing, believed to cover around half of its exports of the grain.

The imposition of tariffs comes weeks after China’s ambassador to Australia, Jingye Cheng, warned of economic fallout for the country over its call for an independent probe into the origins of the COVID-19 coronavirus.

Australia is one of around 120 World Health Organisation (WHO) member nations supporting a proposed  EU motion calling for an "impartial, independent and comprehensive evaluation" of the "international health response to COVID-19". 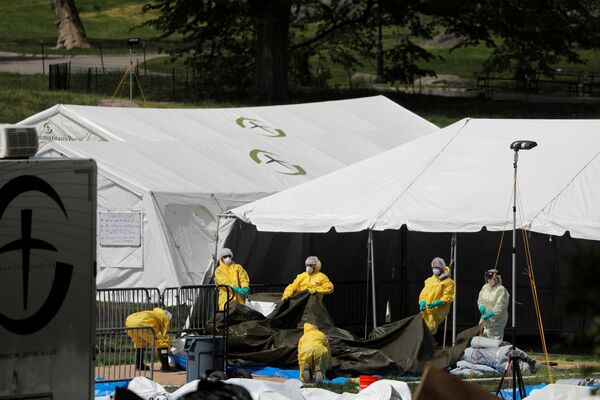 Beijing, which has been rejecting a succession of accusations led by Washington and specifically President Donald Trump over wrongdoing during the pandemic, branded Canberra “gum stuck to the bottom of China’s shoe” in the state media for kowtowing to the US.

Chinese President Xi Jinping defended his country’s handling of the COVID-19 pandemic, which started in Hubei province in late 2019, telling the World Health Assembly in Geneva via a video message that Beijing would support an investigation "conducted in an objective and impartial way". 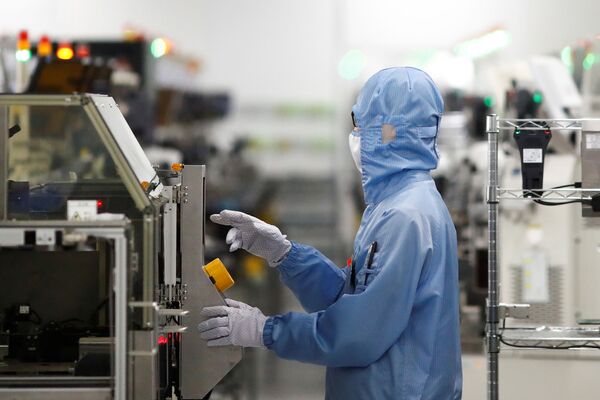 An employee works at a factory of Renesas Semiconductor Co. during a government organised tour of the facility following the outbreak of the coronavirus disease (COVID-19), in Beijing, China May 14, 2020.
© REUTERS / THOMAS PETER

Director-general of the World health Organisation Tedros Ghebreyesus promised at the meeting of the World Health Assembly (WHA) that an investigation will be launched as soon as possible, amid growing criticism of the WHO for its response to the pandemic, most notably spearheaded by US President Donald Trump, who froze Washington's funding to the organisation in April.