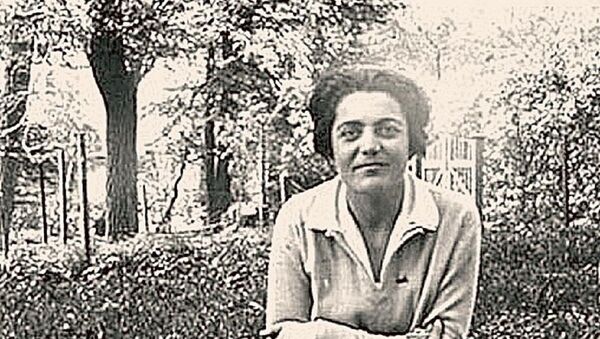 © Photo : family archive
Subscribe
The tragic fate of Dutch dancer and a convicted German spy Zelle, more known to the world by her stage name Mata Hari, is familiar to many due to the number of debates and controversies surrounding her story. But few remember another legendary and some say significantly more successful Soviet spy Elizaveta Zarubina.

Born in what is now Ukraine in 1900 under the name Ester Yoelevna Rosentsveig, Elizaveta Zarubina earned her fame as one of the world's most legendary spies after a number of successful operations in Denmark, France, Germany and the United States. According to accounts of those working particularly closely with the brilliant spy, dubbed by some as the “Soviet Mata Hari”, it was her beauty, intelligence, intuition and powerful charisma that made Zarubina stand above the rest.

In 1928, Rosentsveig underwent training in Moscow and changed her name to Elizaveta Zarubina, after marrying agent Vasily Zarubin. The newly-weds were then sent to work in Denmark and France, while posing as Czechoslovakian business couple. Working under the codename “Vardo”, Zarubina was responsible for creating of number of agent networks, and even recruiting German Gestapo official Willy Lehmann, who provided the Soviet Union with information on the development of an early cruise missile. 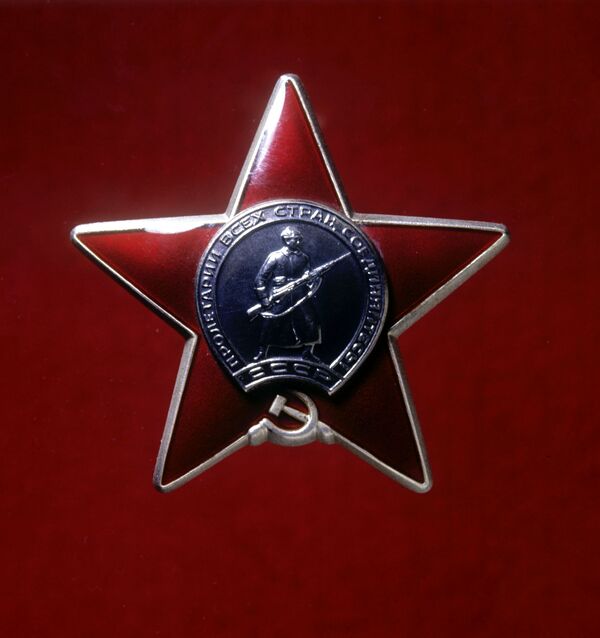 The Order of the Red Star, established by the Decree of the Presidium of the CEC of the USSR of April 6, 1930
© Sputnik / Dmitry Chernov
/
Go to the photo bank

In 1941, the couple was sent to the US where Vasily Zarubin served as the first secretary to the Soviet Embassy, while his wife was collecting information on the development of nuclear weapons in the country and even recruited a number of agents working close to the “Manhattan Project”. For this work, she was awarded the Order of the Red Star in 1944 after enlisting a staggering 22 agents in her network.

According to the veteran worker of foreign intelligence services, Col. Lev Korolkov, Zarubina was much more successful in this regard than Mata Hari who was convicted of spying for Germany.

“Spy Mata Hari worked ‘for those, for others and for the third’, she was just a dancer, and she ended badly”, Korolkov explained. “Elizaveta Zarubina was an intelligence officer and a highly educated person. Did she use her female charms in obtaining information? Most likely. She was beautiful. Intelligence uses everything that helps to solve the tasks. An agent must be able to establish contact with a person of any social status, gender, age, religion. And it’s up to professionals to decide how to do it better”.

Despite these formidable achievements, Zarubina’s death was a tragic accident – the legendary Soviet agent died in Moscow when exiting a bus and unwittingly fell under its wheels. She was 86 years old. 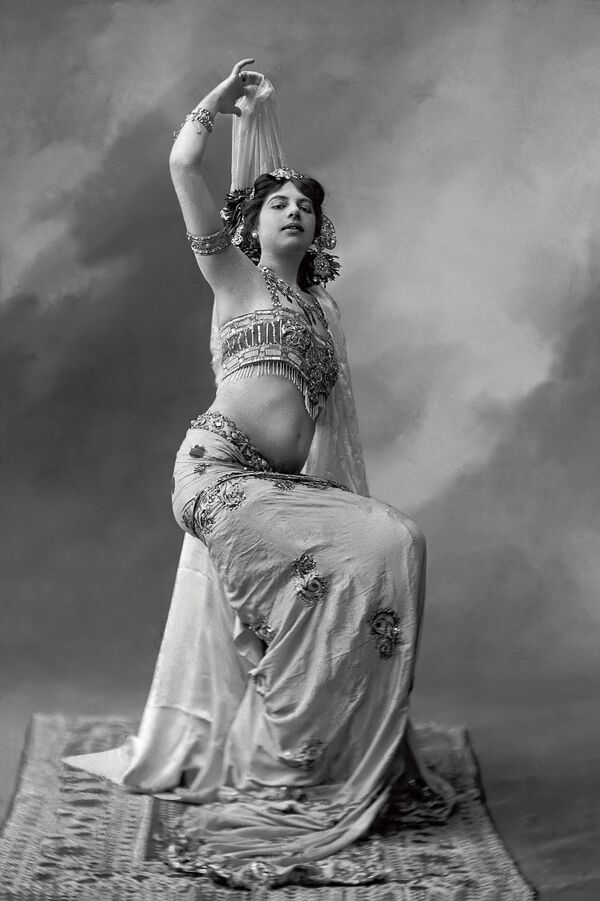