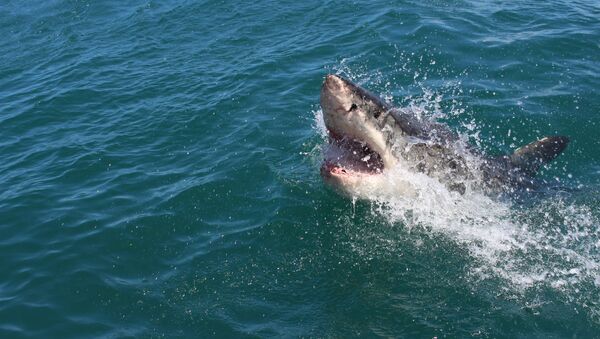 Experts have deemed a shark attack that killed a 26-year-old surfer in Santa Cruz County, California, on Saturday unusual due to its timing since such attacks tend to occur in later months.

According to NBC News, Ben Kelly was attacked while surfing with two friends near Manresa State Beach at around 1:30 p.m. local time.

His cause of death, according to a statement from the Santa Cruz County Sheriff’s Office, was a “shark bite to right knee with disruption of popliteal artery and vein.” The coroner concluded that Kelly bled to death after the shark bit into a prominent artery.

Dr. Dave Ebert of the Pacific Shark Research Center has expressed that shark attacks during this time of year are unusual.

“Usually most [shark attacks] occur between about July and November,” Ebert told NBC. “May is definitely not a month you see many shark attacks.”

In addition, with sharks being most active in the morning and evening, it’s unusual that the animal attacked Kelly in the afternoon, he noted.

Officials are still unsure what kind of shark attacked Kelly, although some experts believe that it was a great white shark.

“I attended the autopsy yesterday, the shark is almost certainly to be [a] subadult white shark estimated to be 10 [feet] plus,” Sommeran said in a Facebook post, according to the Santa Cruz Sentinel.

“Mr. Kelly was on the inside of his friend while surfing on a short board. Kelly was seen by his companion to be pulled underwater amid commotion at Kelly’s board. Kelly surfaced and immediately exited the water with companion however the bleeding could not be stopped.”

Saturday’s incident is the first deadly shark attack in northern California since a great white shark killed a diver back in 2004, local CBS affiliate KPIX reported.