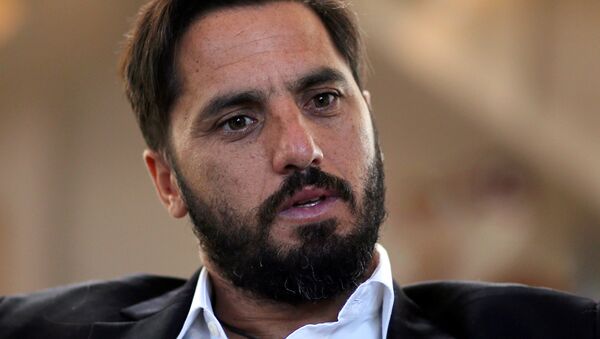 © REUTERS / Marcos Brindicci
Subscribe
International
India
Africa
Dan Rowell
All materials
Sport is going through some tough times amid the ongoing coronavirus pandemic, with numerous professional competitions having been suspended or called off entirely, but the lack of on-pitch action hasn’t stopped drama from unfolded behind the scenes, particularly in Rugby.

Viral
Scottish Model Reveals the Heartbreaking Reason Why She Stripped Naked at Rugby Final
Among Pichot’s proposals was the idea to introduce a promotion and relegations system for the Six Nations; Europe’s flagship international Rugby tournament, in order to potentially grant smaller teams in the continent the chance to take on the established titans of the sport.