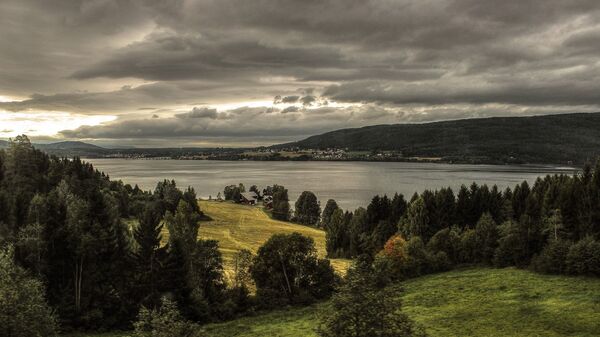 CC0 / /
Subscribe
International
India
Africa
According to Ola Grytten, a professor of economic history at the Norwegian School of Economics, the last time a similar GDP drop occurred was in 1931, during the Great Depression.

Norway is usually hesitant to take large amounts of money from its gigantic oil fund for the sake of the state budget, but this year will be an exception.

According to a recent proposal by the Finance Ministry, Norway will take almost NOK 420 billion ($41 billion), which greatly exceeds the NOK 200 billion ($20 billion) taken in recent years and is over four times more than the annual sums taken during the financial crisis of 2009 and 2010.

The money will be used to cover the loss of revenue brought by the COVID-19 crisis, Norwegian broadcaster NRK reported.

According to Sanner, the alternative is to face even more bankruptcies, even higher unemployment and an even longer time for the Norwegian economy to recover.

Kjersti Haugland, chief economist at DNB Markets, stressed that the Norwegian state began to increase withdrawals from the oil fund already last autumn, and predicted a further increase in the future, calling this process “understandable”.

The Finance Ministry predicts that Norway's economy will shrink 4.0 percent this year alone, while unemployment will rise to 5.9 percent. Both figures are expected to be the worst since World War II. Other forecasts are even more pessimistic. The central bank Norges Bank expects the GDP to shed 5.2 percent, Statistics Sweden predicts a 5.5 percent dive, whereas DNB Markets puts the figure at 6 percent.

In the words of economist Ola Grytten, who is a professor of economic history at the Norwegian School of Economics, you have to look back to the Great Depression era and the year 1931 to find a similar drop in GDP, the newspaper Nettavisen reported.

The fund currently has a market value of approximately $1 trillion. It is the world's largest government fund and invests revenues from the oil industry in, among other things, foreign equities and fixed income securities. During the period 1998-2019, the fund had an annual return of 6.1 percent.