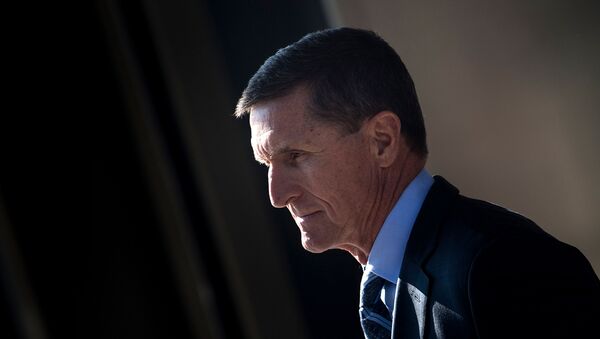 The chronological list shows Biden as the last of 28 former Obama administration officials to be notified of Flynn's identity, having received the information on 11 January 2017, nine days before President Donald Trump's inauguration, according to documents released by Senator Chuck Grassley on Wednesday.

Today, Senator @ChuckGrassley and I received a list of individuals who requested the unmasking of Lt. General Michael Flynn and others who received access to that information.

In addition to Biden, the list includes some of the most senior officials in the Obama administration, including FBI Director James Comey, Director of National Intelligence James Clapper, CIA Director John Brennan and US Ambassador the UN Samantha Power.

"We are making this public because the American people have a right to know what happened", Sens. Ron Johnson and Charles Grassley, who released the documents, said. "The records are one step forward in an important effort to get to the bottom of what the Obama administration did during the Russia investigation and to Lt. General Flynn. We will continue to review this information and push for additional relevant disclosures until we are satisfied that the American people know the full truth".

The Justice Department recently dropped its prosecution of Flynn after declassified documents revealed the former Trump adviser was allegedly forced into a perjury trap.

Retired Army Gen. Flynn, now 61, was prosecuted for lying to investigators about holding conversations with then Russian Ambassador to the United States Sergey Kislyak. He pleaded guilty in December 2017, but in mid-January, Flynn withdrew his guilty plea because of the government's "bad faith, vindictiveness, and breach of the plea agreement", as he said.