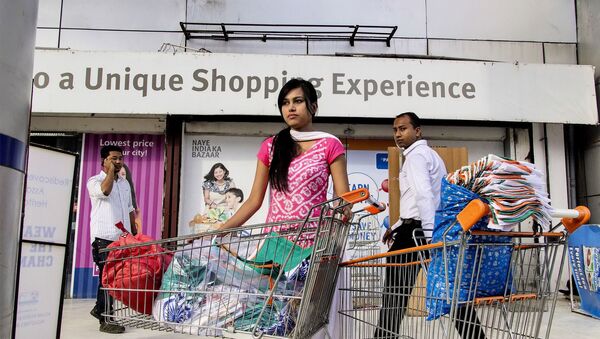 The prime minister specified that the funds will be primarily diverted to offer support to workers in industry and agriculture, as well as the country’s middle class.

Several financial analysts and experts have predicted that India, for the first time in 40 years, will slip into recession due to the economic disruption caused by the ongoing epidemiological crisis.

Modi added that the country’s new lockdown measures would be announced on Monday. It is expected that the prime minister will announce the lifting of certain restrictions as the country seeks to resume economic activity.

The Indian Ministry of Health and Family Welfare on Tuesday confirmed 3,604 new cases of COVID-19 over the past 24 hours, down from the record high of 4,213 on Monday. The overall case total now stands at 70,756 with 2,293 deaths, according to the ministry.