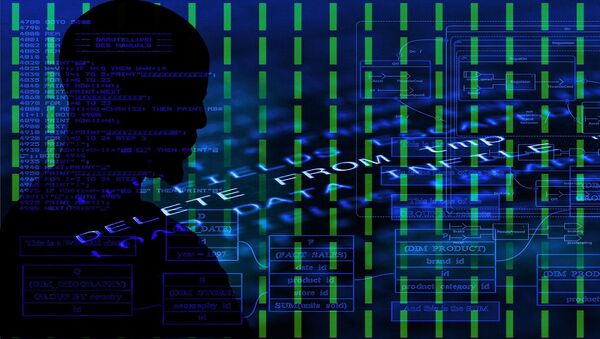 The law firm has not yet issued an official statement on the data breach incident. Its official website, however, remains offline, displaying only the name and logo of the firm without any other information. The hackers have not been identified.

Citing cybersecurity platform Sophos, the media has reported that the personal data of celebrities could be later used for extortion purposes.

Due to an increase in home working and online activities, the number of cyber attacks has risen dramatically in recent weeks.

India has also been a focus for international hackers. Earlier this year, federal Information Technology Minister Ravi Shankar Prasad revealed that over 300,000 cyber breaches including phishing, network scanning and virus attacks had been tracked to India.

Between 2018 and 2019, nearly 10 official Indian government websites, including those of the Federal Ministry of Defence and the Ministry of Home Affairs, were hacked, showing Mandarin characters, possibly indicating the involvement of Chinese hackers in the attack. There have also been attempts to hack the servers of the Indian Space Research Organisation and the Kudankulam nuclear power plant.