Photos: US Town Offers Cold War-Era Missile Base for $1.8 Million 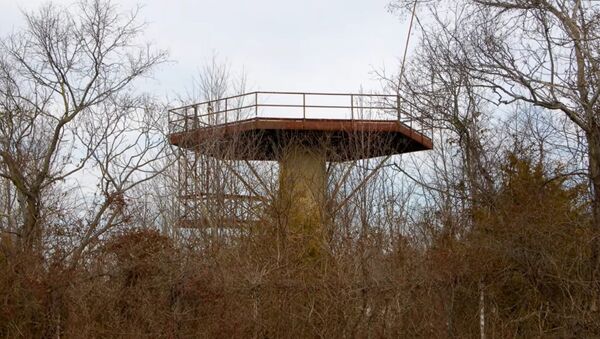 Community officials from New Jersey’s Gloucester County recently decided to put up Swedesboro PH-58, an abandoned, Cold War-era Nike missile launch site, up for sale to the tune of $1.8 million.

The 33-acre launch site, located in the Garden State’s Woolwich Township, became operational in 1957 after US officials initiated Project Nike, a US military effort that saw more than 200 bases built as a first line of defense against the Soviet Union throughout the Cold War.

Photos shared of the decommissioned missile base offer a sneak peek at a very dilapidated property, with many of the buildings having collapsed roofs, shattered windows, broken pavement and overgrown greenery. 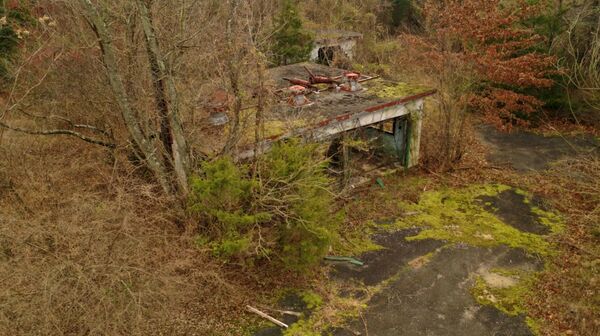 The site itself is composed of two sections - the launcher and the radar sectors. What’s presently up for sale is the above-ground radar component of the base, which consists of several structures, including a control room, kitchen area, mess hall, empty pool and, of course, the barracks.

According to the Business Insider, a few missiles are still stored underground in the sealed-off launch division of the site, where hatches measuring at least 30 feet deep are located.

Following the launch of the Sputnik I satellite, 12 Nike missile bases were constructed across southern New Jersey and in nearby Pennsylvania. However, after many of the sites were decommissioned in 1974, several of the bases were sold off to federal agencies, local governments or private buyers in some cases. 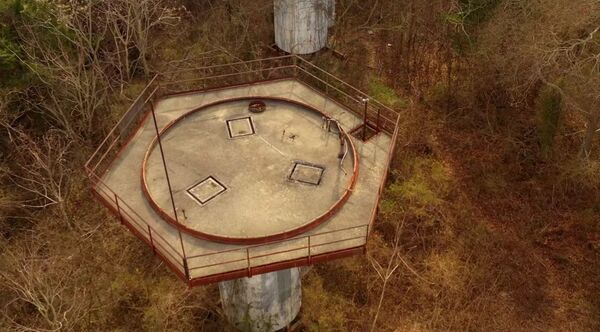 In the case of Swedesboro PH-58, Woolwich Township officials snagged the base in 2009 for $828,000, according to the Philadelphia Inquirer, which also reported that under the agreement, officials had to hold off on selling it for a three-year period.

“We have been interested in selling it for a number of years,” Jane DiBella, township administrator, told the Inquirer, noting that the town had to previously put off its sale because of the recession. “It’s been an eyesore.”

“It has been sitting on our tax rolls for many, many years,” she added.

In an effort to make the property even more of a catch for potential buyers, Woolwich officials are planning on adding the facility to the township’s sewer system. A request for proposals issued by community leaders indicated that the site could be turned into an office, restaurant, retail store, brewery or indoor recreation center, among other options. 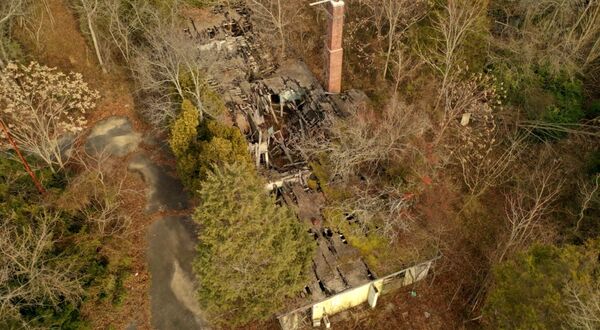 Aerial picture of a Swedesboro PH-58 building with a collapsed roof.
© Screenshot/Al Stinger

Although the property is not presently listed as a historical site, the township suggested in its notice that the area could be converted into having a historical theme that makes note of the Nike base’s place in history.

Interested buyers have until June 15 to submit a minimum bid for the site, according to the Inquirer.