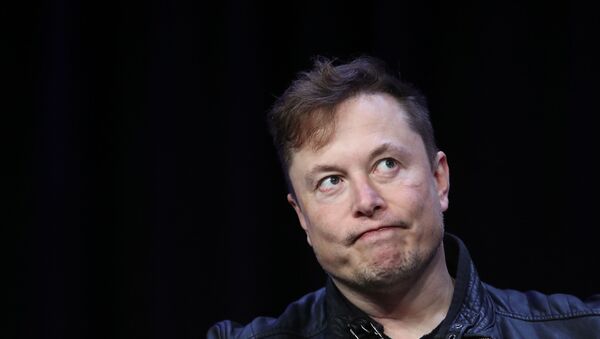 © AFP 2022 / Win McNamee/Getty Images
Subscribe
The Tesla founder and chief executive needs close to $600 million to access stock options under his compensation programme and sell them at a higher price. He has started selling off his earthly possessions and put several high-end properties up for sale, but denies that it has anything to do with the potential stock purchase.