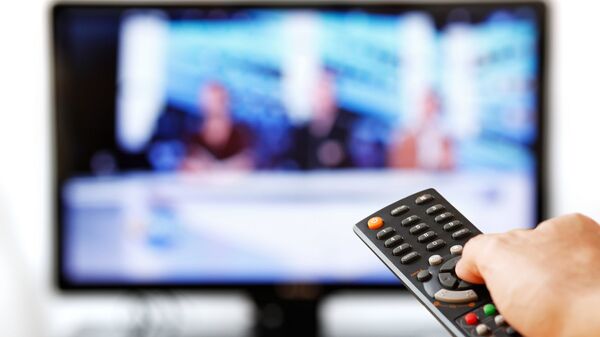 CC0 / freeimage4life /
Subscribe
International
India
Africa
New Delhi (Sputnik): India and Pakistan, both nuclear-armed nations, claim Kashmir in full, but have controlled it only in parts as 'Indian-administered Kashmir' and 'Pakistan-administered Kashmir' since the region's independence from the British in 1947. The two countries have fought three minor wars over the disputed territory.

The Pakistani foreign ministry has rejected an Indian move for “inclusion” in the Pakistan side of Jammu and Kashmir and Gilgit-Baltistan in Indian TV weather bulletin. The foreign ministry of Islamabad said on Friday that, similar to the so-called “political maps” issued last year by India, the move is also "legally void, contrary to reality, and in violation of the relevant United Nations Security Council (UNSC) Resolutions".

"No illegal and unilateral steps by India can change the “disputed” status of Jammu and Kashmir, recognised as such by the international community including the United Nations. Such moves by the government of India cannot prejudice the inalienable right to self-determination of the people of Indian Occupied Jammu and Kashmir (IOJ&K)," the Pakistan Foreign Ministry said.

Islamabad urged Delhi not to make baseless assertions and to abstain from misleading the world community through unfounded claims on regional sovereignty.

Earlier in the day, the Indian Weather department began to provide weather details for the Pakistan side of region.

​On 4 May, India issued a notice to a senior Pakistani diplomat, asking Islamabad to vacate all the areas of Kashmir and end its "illegal occupation".

Gilgit-Baltistan is the northernmost part of the larger Kashmir region, and has been administered by Pakistan since 1947.