Levelling Up: US Soldiers Play Russian Simulator Videogame to Gain Skills Amid Lockdown 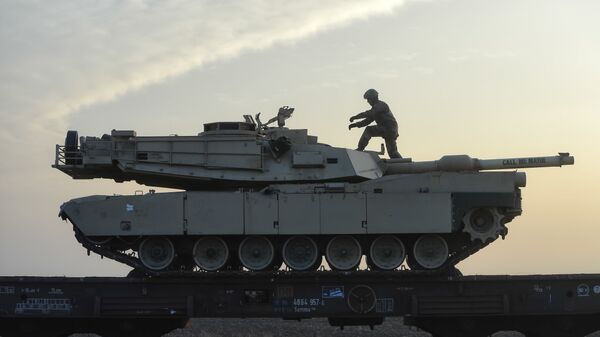 The lockdown amid the pandemic has severely impacted various activities - including military drills, as troops can't fight against the invisible enemy. However, the US Army has found a way to help soldiers stay focused and polish their skills during the quarantine... by playing a Russian MMO videogame.

The US military is using online computer game War Thunder to teach tank tactics to troops while they are under coronavirus lockdown in Texas, the Defence Visual Information Distribution Service blog reported. According to the report, soldiers at Fort Hood, Texas are conducting training exercises

"The idea came about after limitations were placed on training opportunities in order to protect the force", Capt. Mike Manougian told the blog. "We have a lot of Soldiers who enjoy video games on their free time, talking with many of them we found out that a lot played tank games and so we began exploring opportunities".

Troops of the 6th Squadron, 9th Cavalry Regiment, 3rd Armoured Brigade Combat Team, 1st Cavalry Division, which were previously deployed in South Korea, are making up for their lack of action by  training in-game. The servicemen manoeuvre M1A2 Abrams and use real-life procedures in War Thunder, as it's supposed to boost their efficiency. 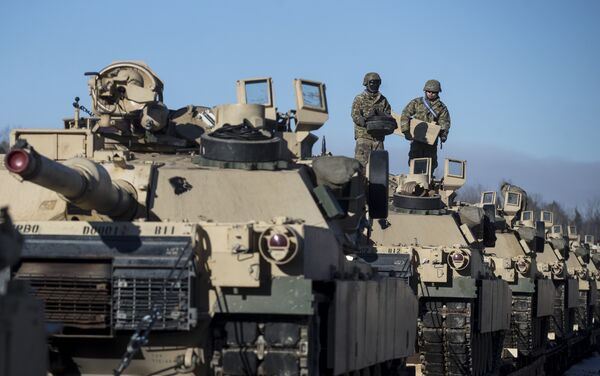 "A typical session will normally start with a brief from the section leader or platoon leader followed by rehearsals. It will also include required readings from training manuals. The crews then will meet up online and execute the training for that day. Following the training, they will conduct an after-action review to discuss lessons learned and ways to improve", the report says.

War Thunder, which is used by the soldiers to train their tactical skills in combat, was released in 2013 by the Russian developer and publisher Gaijin Entertainment as a military aircraft simulator, but later expanded in order to include warships and various ground vehicles.