The Truth is Out There: Circumstances of Pentagon's 'UFO Video' Release Explored 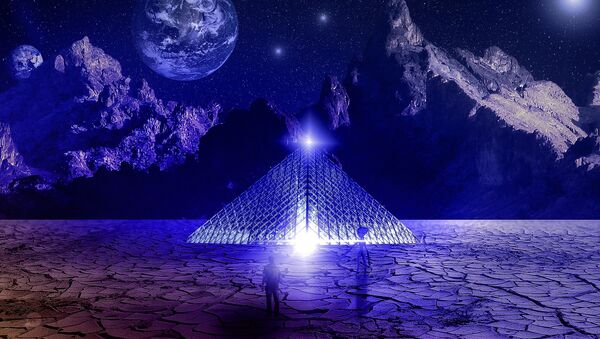 As one retired US Army colonel has explained, the release of the videos amid the COVID-19 pandemic might've been a deliberate move aimed at keeping public attention from focusing on certain interesting facts.

Following the recent release of three videos by the US military which allegedly feature evidence of unidentified flying objects, it appears that at least some pundits and UFO hunting enthusiasts think the timing of this move is not a coincidence.

John Alexander, a retired US Army colonel and a famous advocate of the military application of paranormal, argued that the videos were deliberately released amid the ongoing coronavirus epidemic in order to make sure that public attention won't be focused on these interesting details.

He also stressed that there's no scientific explanation to the phenomena in question, as they appear to be more complex than we could possibly imagine.

Russian fiction writer Kirill Benediktov also pointed out that Ufology is an established subculture in the United States, and that the release of videos like those made public by the Pentagon cause a “much greater resonance” there as compared to, for example, Russia where "flying saucers are being regarded with humor and skepticism for a while now". 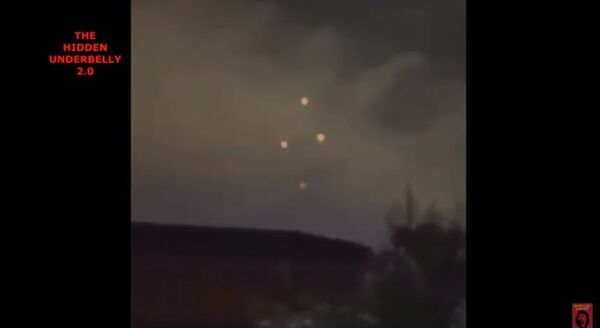 He added that while popular culture continues to exploit the subject of UFOs, the biggest skeptics can actually be found among the authors who work with that genre.

"Fiction writers know it better than anyone: while we may be not alone in the universe, the odds that 'aliens' would turn out to be at least somewhat similar to us are slim", Benediktov mused.

Last month, head of the Russian Ufology Association Oleg Kurbatov suggested that the US Department of Defence may have edited the videos, and that that move was aimed at obtaining more financial support from the government.