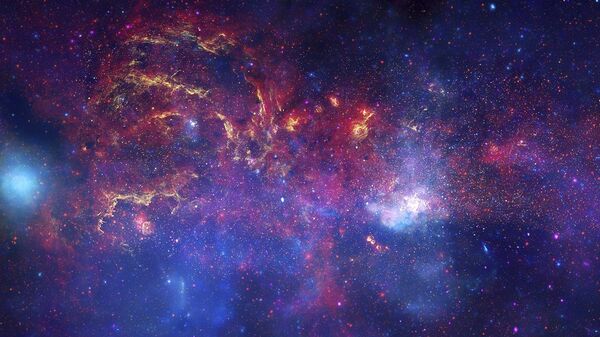 Arguing that mankind stands on "a great threshold in the human history of space exploration", the lead author of the new study claims that signs of extraterrestrial life could be discovered in the next 15 years.

A new discovery is leading scientists to believe that life can exist in a hydrogen atmosphere, dramatically increasing the number of plants where aliens could live, the Daily Star reports.

According to the newspaper, a new study published in Nature Astronomy shows that two kinds of single-celled microorganisms, Escherichia coli and yeast, "that normally do not inhabit H2-dominated environments", can actually "survive and grow in a 100 percent H2 atmosphere".

As study lead Sara Seager, a planetary scientist at MIT in Cambridge, explained, this discovery essentially means that the so called rocky "super Earths" may harbor life after all.

"Life could thrive in a much broader variety of environments than is usually considered", she said. "Rocky exoplanets more massive than Earth can retain a significant amount of hydrogen in their atmosphere. Hydrogen atmospheres are likely to be more extended than Earth-like ones – making them easier to detect. But it is still unclear if oxygen is an absolute requirement. We should expand the types of planets we consider worth searching."

Seager also remarked that we will likely find signs of extraterrestrial life in the next 15 years, and that "we stand on a great threshold in the human history of space exploration."